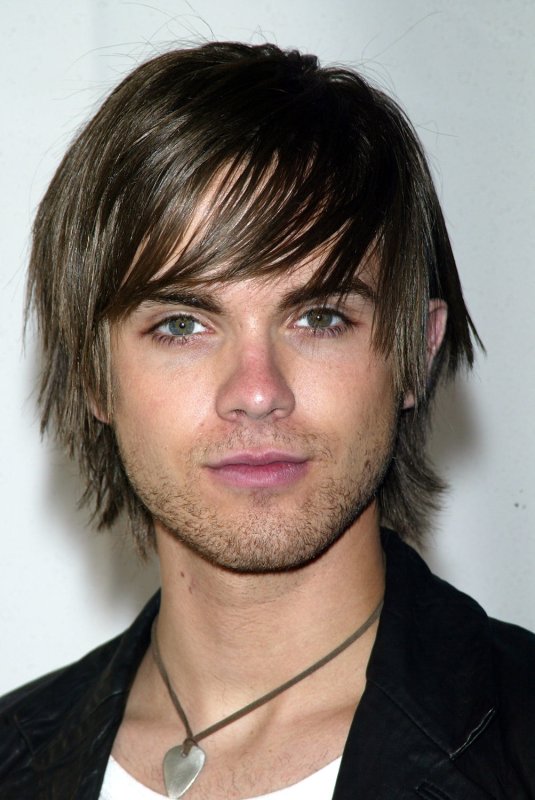 Thomas Dekker of the show "The Sarah Connor Chronicles" arrives at the Fox 2007 Programming Presentation at Wollman Rink in Central Park in New York on May 17, 2007. (UPI Photo/Laura Cavanaugh) | License Photo

LOS ANGELES, Oct. 13 (UPI) -- Thomas Dekker, star of the U.S. TV drama "Terminator: The Sarah Connor Chronicles," is set to headline a big-screen remake of "Fame," it was announced Monday.

The announcement regarding plans to make a new version of the film was made jointly by producer Tom Rosenberg, chairman and CEO of Lakeshore Entertainment, and Mary Parent, chairman of MGM's Worldwide Motion Picture Group.

"As in the original 1980 film, the talented new cast is comprised of young, up-and-coming performers who will climb the steps of the High School for the Performing Arts to explore a wide variety of classic and contemporary artistic disciplines, including singing, acting, ballet, tap, jazz, modern dance, hip-hop, slam poetry, spoken word, traditional theater, and cinema," the two parties said in a news release.

"We have assembled a gifted group of actors, dancers and musicians who are just starting out and have a true affinity for the characters they're playing. They are going through the same competition and artistic process in real-life as they strive to make a name for themselves," Rosenberg said. "The original 'Fame' premise is still vitally compelling."

Entertainment News // 7 hours ago
'La La Land' to be adapted as Broadway musical
Feb. 7 (UPI) -- "La La Land," the Oscar-winning film directed by Damien Chazelle, will be adapted for the stage.

TV // 7 hours ago
Cast calls 'Edge of History' series 'National Treasure' with normal people
NEW YORK, Feb. 7 (UPI) -- The stars of "National Treasure: Edge of History" say that, unlike the first two movies in the franchise, their Disney+ series follows the adventures of amateur puzzle-solvers instead of seasoned experts.

Entertainment News // 9 hours ago
Barbra Streisand to release memoir in November
Feb. 7 (UPI) -- Barbra Streisand will explore her life and career in the new book "My Name is Barbra."