Quaid claims Ryan is rewriting the past 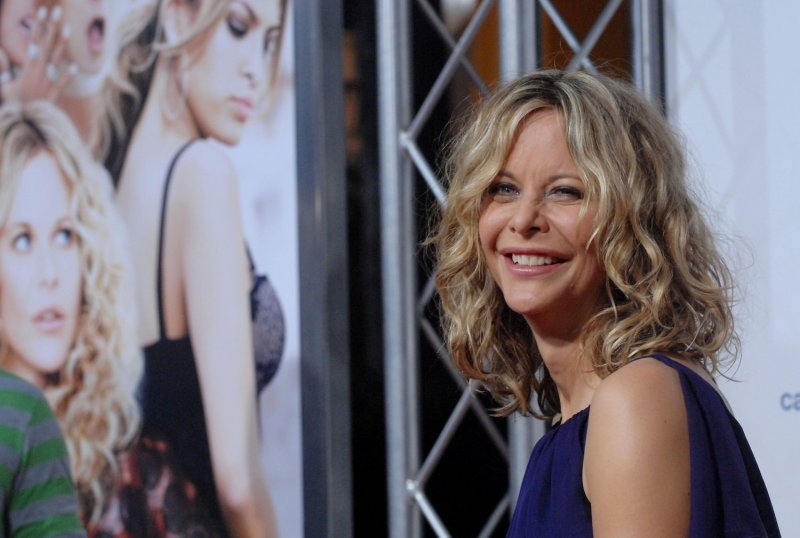 NEW YORK, Sept. 30 (UPI) -- Hollywood actor Dennis Quaid says he finds it "unbelievable" his ex-wife Meg Ryan is still talking about their marriage, which ended years ago, in public.

In her new movie, "The Women," Ryan plays a woman whose husband cheats on her. While promoting the film, the actress told In Style magazine she wasn't the first to be unfaithful while she and Quaid were married.

"Dennis was not faithful to me for a long time, and that was very painful," Ryan said.

She told TV's Diane Sawyer the same thing, adding, "I just feel like every now and then you have to fill in the gaps for people."

However, Quaid, who has since remarried and fathered twins, told the New York Daily News exclusively that he wishes Ryan would stop talking about her past relationship with him.

"It was eight years ago, and I find it unbelievable that Meg continues publicly to rehash and rewrite the story of our relationship," Quaid said. "Also, I find it regrettable that our son, Jack, has to be reminded in a public way of the turmoil and pain that every child feels in a divorce. ... I, myself, moved on years ago and am fortunate to have a happy, beautiful family."