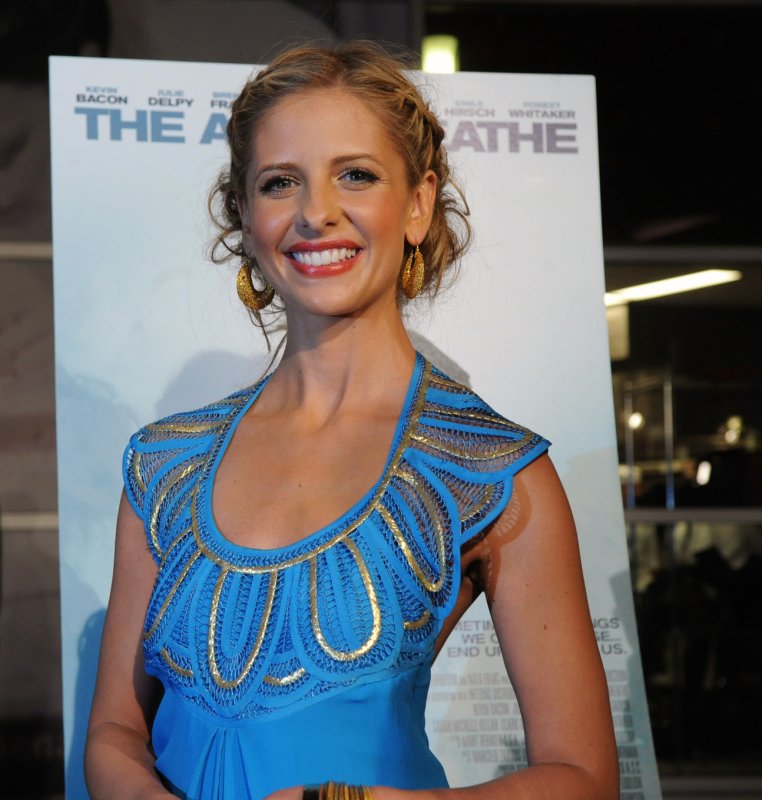 Sarah Michelle Gellar, a cast member in the motion picture romantic crime drama "The Air I Breathe" attends the premiere of the film in Los Angeles on January 15, 2008. (UPI Photo/Jim Ruymen) | License Photo

Gellar is best known for playing the title character on the TV series "Buffy the Vampire Slayer," which ended its seven-season run in 2003.

Screenwriter Charles Randolph told Variety.com Gellar will play a young woman who has "a kind of zealous immaturity -- like a drug addict with a to-do list" in "The Wonderful Maladys," Randolph's show about three adult siblings whose parents died when they were young.

HBO reportedly plans to shoot the single-camera pilot early next year. Randolph and Gellar will be executive producers of the project, along with Brillstein Entertainment Partners, should it be picked up as a series, the entertainment industry trade newspaper said.

Gellar described the possible new series as "a terrific next chapter for me."