LOS ANGELES, Sept. 3 (UPI) -- The superhero picture "The Dark Knight" earned more than $500 million and was No. 1 at the North American box office this summer, industry analysts say.

The latest entry in the Batman franchise has also secured the No. 2 spot on the list of Hollywood's biggest movies, behind the 1997 epic romance/action movie "Titanic."

Citing data from Exhibitor Relations, E! Online said $4.13 billion in tickets were sold this summer -- a slight dip from last summer when North Americans spent $4.16 billion at the movies.

Music // 10 hours ago
Mamamoo soak up the sun in 'WAW' concept photo
May 17 (UPI) -- K-pop stars Mamamoo released a teaser photo for their forthcoming EP, "WAW," or "Where Are We." 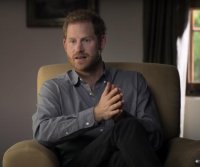 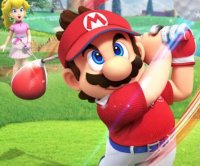