Agyeman presides over 'Doctor Who' concert

Agyeman played the character of Martha on "Doctor Who" and on the beloved science fiction show's spinoff, "Torchwood."

Sunday's BBC Proms concert featured music from "Doctor Who," as well as works by composers like Holst and Wagner that were inspired by the themes of space and time, the BBC said.

About 6,000 people attended the event, the BBC said. 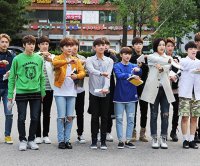 Music // 13 hours ago
Ariana Grande performs live among flowers in 'POV' video
June 21 (UPI) -- Ariana Grande kicked off a live performance video series with Vevo with a performance of her song "POV." 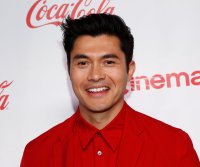