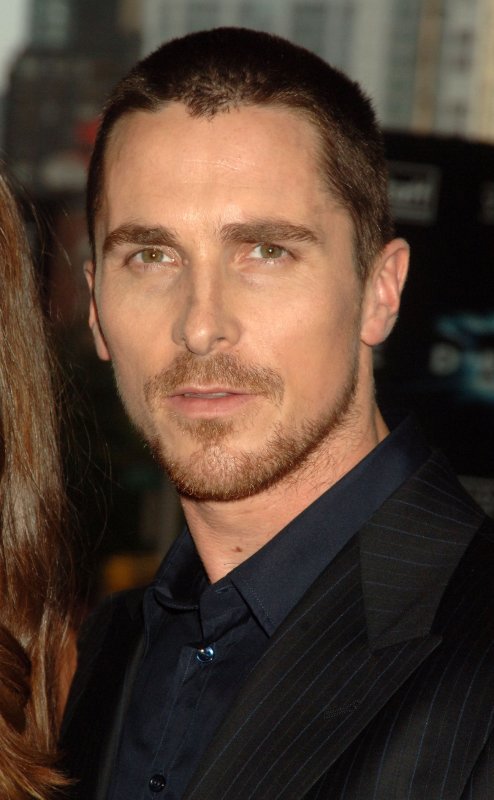 LONDON, July 22 (UPI) -- Lawyers for Christian Bale, star of the blockbuster "The Dark Knight," are denying the validity of assault claims that led to actor's arrest in London Tuesday.

Bale was arrested for allegedly assaulting his mother and sister at the Dorchester Hotel Sunday night.

A police spokesman told People magazine Bale, 34, was arrested Tuesday morning and released from the precinct station in the afternoon.

In England, suspects are arrested before they are questioned in connection with a possible crime. Bale hasn't been formally charged and is due back at the station in September, the police representative told People.

The Sun newspaper said Bale's mother and sister filed the complaint against him Monday. However, police decided to wait until after the gala premiere of his new Batman film, "The Dark Knight," took place Monday night in London before questioning Bale about the alleged incident, The Sun said.

Bale plays the comic book's Caped Crusader in the film, which has already opened in the United States.

Bale's attorneys released a statement to People Tuesday that said: "Christian Bale attended a London police station today, on a voluntary basis, in order to assist with an allegation that had been made against him to the police by his mother and sister. Mr. Bale, who denies the allegation, cooperated throughout, gave his account in full of the events in question, and has left the station without any charge being made against him by the police. At this time, there will be no further comment by Mr. Bale."