Brinkley's lawyers to focus on adultery 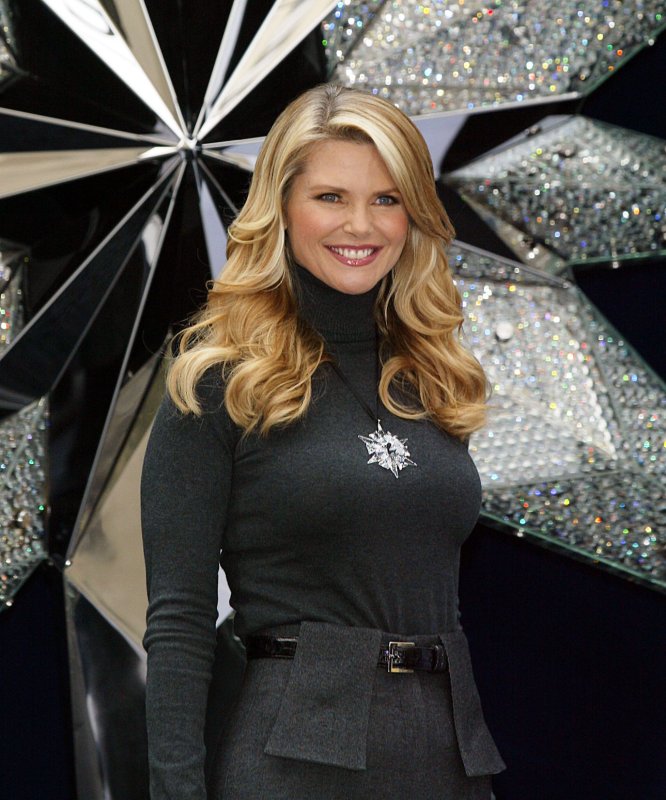 The lawyer representing Diana Bianchi, the woman accused of having an affair with Brinkley's husband, Peter Cook, said Friday the model's attorneys are prepared to have the 21-year-old testify during the trial, the New York Daily News reported.

"She has been subpoenaed to appear July 2," lawyer Joe Tacopina said of his client.

"She's trying to keep a very low profile and stay out of all this."

Bianchi allegedly became romantically involved with Cook two years ago while a teenage employee at his architectural firm, the Daily News said.

News of the alleged affair ultimately went public and Brinkley attorney Robert Cohen asked that the divorce trial remain public to allow the media to learn of Cook's suspected infidelity.

That request was granted by acting state Supreme Court Justice Mark Cohen despite opposition from the legal guardian of the couple's children, who argued such details could be upsetting to the children.

Entertainment News // 7 hours ago
Meghan Trainor's dad hit by car, hospitalized
Feb. 23 (UPI) -- Singer Meghan Trainor's father is recovering from injuries he sustained when he was hit by a car this weekend. 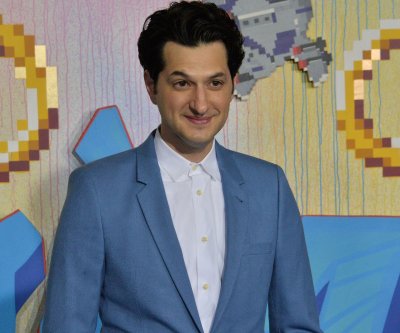 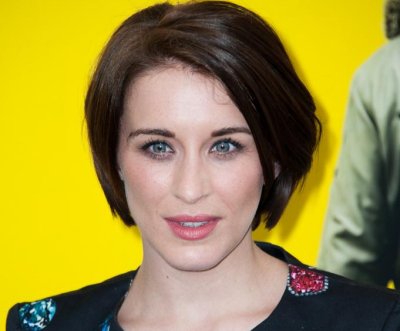 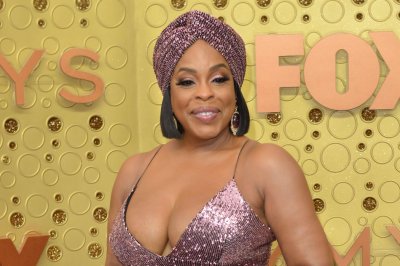 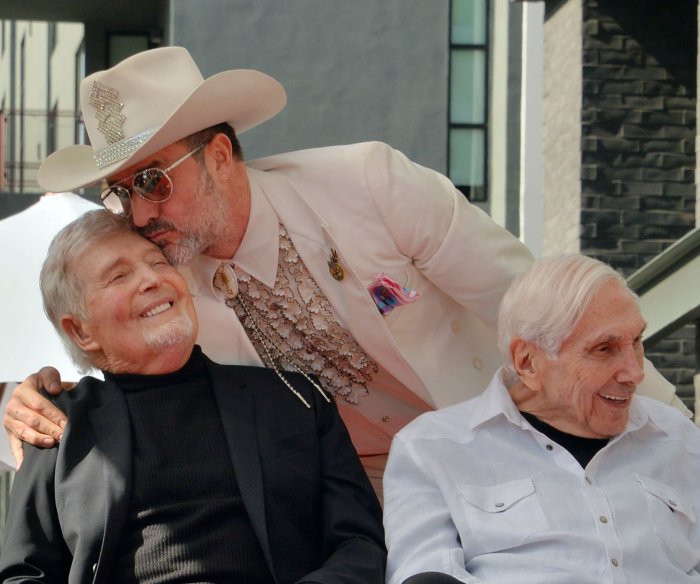