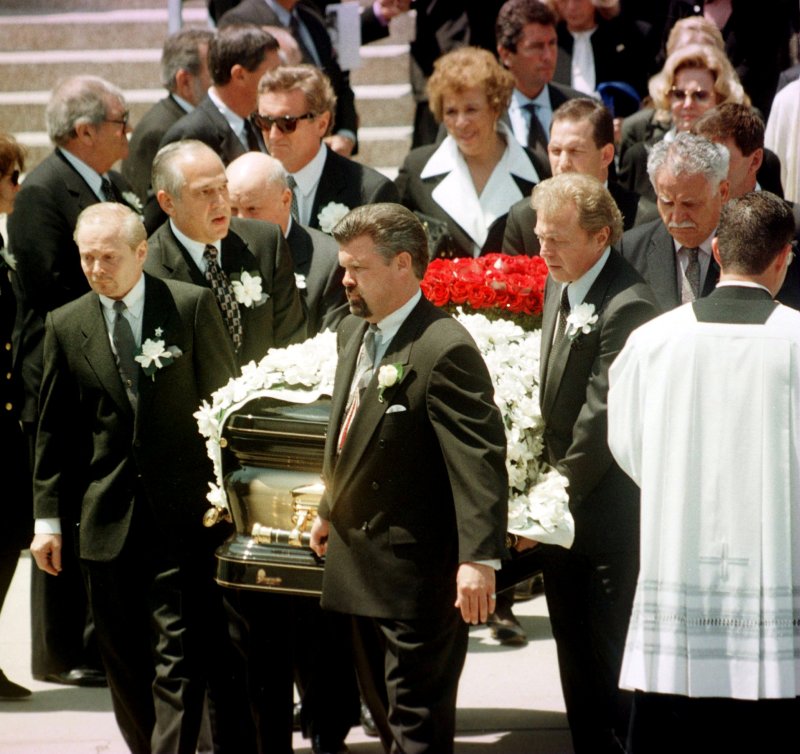 LOS ANGELES, May 11 (UPI) -- The 10th anniversary of the death of Frank Sinatra will feature a wave of CD, DVD and other media products, the U.S. music icon's family says.

There are also plans for a commemorative postage stamp.

"Those are some of the things that have been discussed. We will see," Tina Sinatra said. "The amazing thing is how untapped all of it is. By design we have done very little, particularly once he died."

Jimmy Edwards, who will head up Frank Sinatra Enterprises LLC., told the Times the appeal of Sinatra, who died May 14, 1998, at 82 crosses numerous social boundaries.

"Frank opens the door to a very exclusive club," the executive with Warner's Rhino Records said. "He crosses so many zones too; he's working-class, but he also runs around with the country-club set." 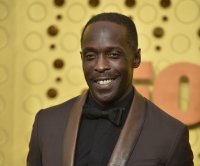 TV // 4 hours ago
HBO Max renews 'The Other Two' for Season 3
Sept. 24 (UPI) -- HBO Max announced Friday it has renewed the comedy "The Other Two" for a third season. The Season 2 finale premiered Thursday. 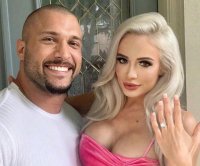 Entertainment News // 7 hours ago
Tony Awards: How to watch, what to expect
Sept. 24 (UPI) -- The 74th annual Tony Awards are taking place Sunday from the Winter Garden Theatre in New York City.