Kenny Chesney speaks to the press after being awarded Entertainer of the Year at the 41st annual Country Music Association Awards in Nashville, Tennessee on November 7, 2007. (UPI Photo/John Angelillo) | License Photo

Abdul's concert is scheduled for April 25.

Neil Diamond, the B-52s, Donna Summer, Rihanna, Rascal Flatts, Natasha Bedingfield and Sheryl Crow are also slated to perform during the series, which runs through the spring and summer.

Attendance is on a first-come, first-served basis outside "Today's" Window on the World Studio at 49th Street and Rockefeller Plaza in New York, NBC said. 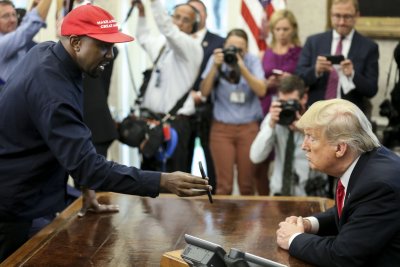 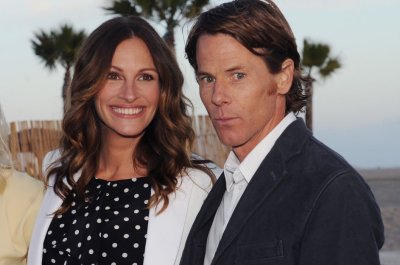 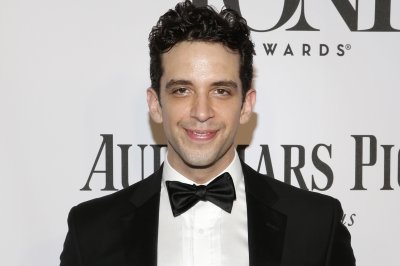 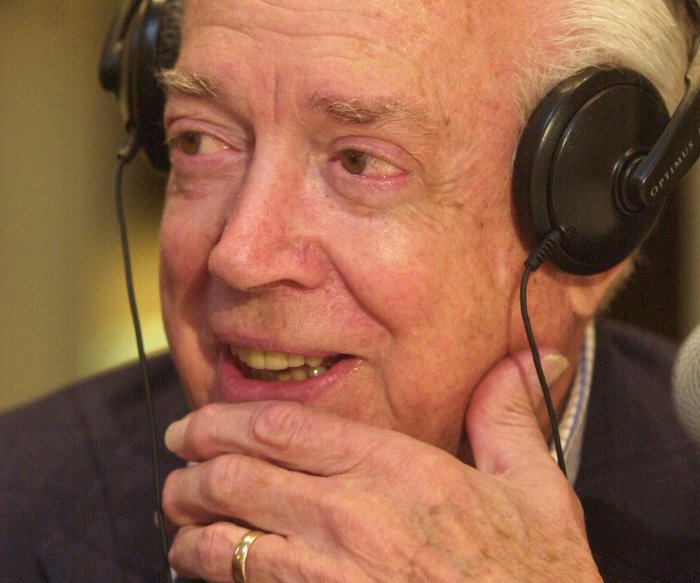