Fred Thompson to return to acting

Republican candidate Fred Thompson makes a campaign stop with his wife and daughter at the Iowa Veterans Home while campaigning for the Iowa Caucus in Marshalltown, Iowa on January 1, 2008. (UPI Photo/Laura Cavanaugh) | License Photo

Before his failed bid for the Republican candidacy, Thompson was a regular on television's "Law & Order" and had appeared in dozens of TV shows and movies.

He also served as a real-life prosecutor who worked on the Watergate committee in the mid-1970s and worked for 17 years as a lobbyist before being elected U.S. senator in Tennessee in 1994. 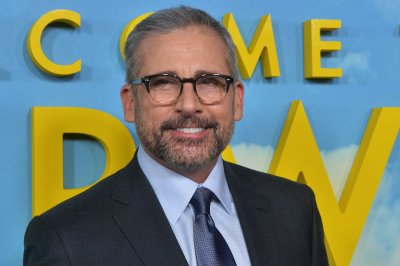