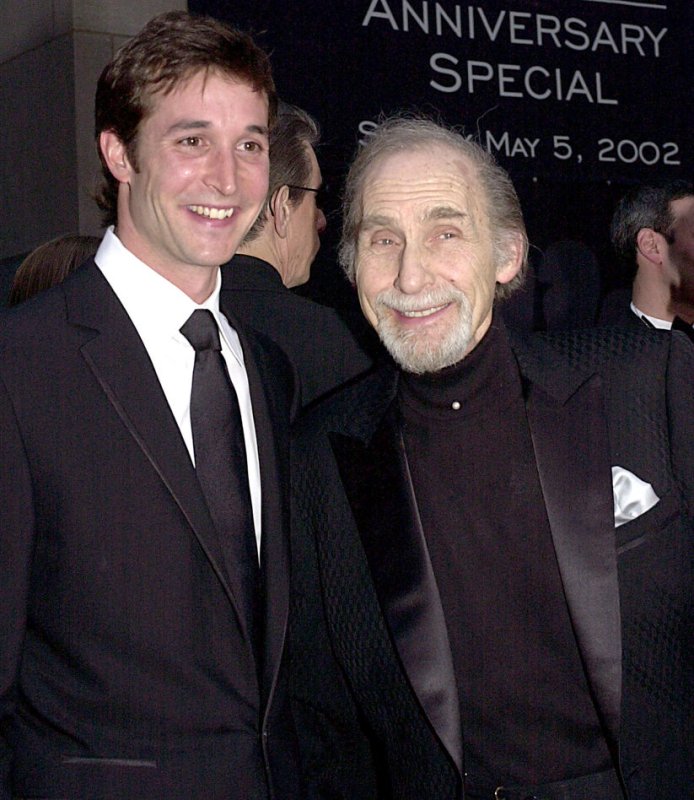 The network said the adventure film, to be directed by Jonathan Frakes, is set to air this winter.

Bruce Davison and Stana Katic will co-star in the made-for-TV movie.

Once again, Flynn must overcome his fears and protect one of the world's most sacred artifacts -- this time the Judas Chalice -- or face the consequences of allowing it to fall into the wrong hands, the network said.

Music // 6 hours ago
Mamamoo soak up the sun in 'WAW' concept photo
May 17 (UPI) -- K-pop stars Mamamoo released a teaser photo for their forthcoming EP, "WAW," or "Where Are We." 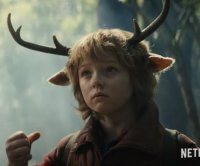 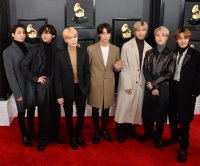