Author sentenced to jail for blasphemy

OSLO, Norway, Jan. 8 (UPI) -- The Kurdish author of "Sex, Sharia and Women in the History of Islam," who lives in Norway, was sentenced in absentia in Iraq to prison for blasphemy.

A court in Halabja sentenced Mariwan Halabjaee to six months behind bars for claiming in his book the prophet Mohammed had 19 wives, married a 9-year-old when he was 54 and committed murder and rape, Aftenposten said Tuesday.

Halabjaee has been hiding out in Norway, where he has been granted asylum, for about 18 months.

The author of 14 books said he has received death threats and been told there is a fatwa demanding he be put to death unless he seeks forgiveness.

"Norway has protected me against the terrorists and I hope to be able to play a role in this democratic system. But I am alone and feel imprisoned. I have little contact with people and have to move carefully. Even if I have lived here a year and a half, no cultural or other organizations have contacted me," Halabjaee said. 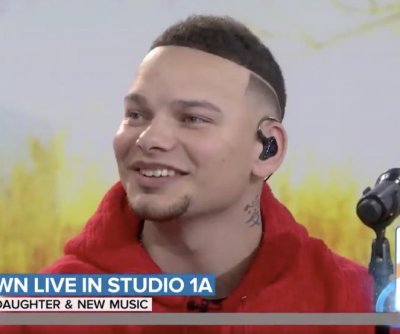 Entertainment News // 1 hour ago
Kane Brown wants to be his 'best' for infant daughter
Feb. 27 (UPI) -- Country music singer Kane Brown discussed how Kingsley Rose, his daughter with Katelyn Brown, inspired his song "For My Daughter." 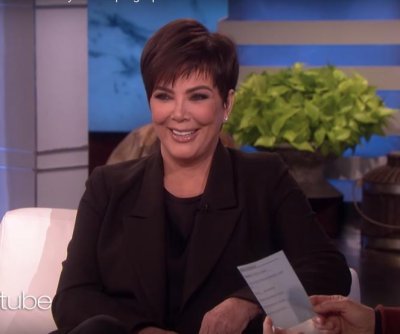