Actress Sandra Oh joins Writers Guild of America (WGA) members as they marched down Hollywood Boulevard in Los Angeles on Novemeber 20, 2007, along with supporters on the 16th day of their strike against the Alliance of Motion Picture and Television Producers (AMPTP). (UPI Photo/Jim Ruymen). | License Photo

Actresses Connie Stevens and Julia Louise-Dreyfus (L-R, behind banner) march in solidarity with thousands of Writers Guild of America (WGA) writers down Hollywood Boulevard in front of Grauman's Chinese Theatre in Los Angeles on November 20, 2007, the 16th day of WGA's strike against the Alliance of Motion Picture and Television Producers. (UPI Photo/Jim Ruymen). | License Photo

LOS ANGELES, Dec. 25 (UPI) -- Experts say negotiations between U.S. film studios and the directors union could result in a deal that undercuts demands made by the striking writers.

A new contract between the studios and the Directors Guild of America could weaken the position of the Writer's Guide of America, which is in the eighth week of striking, as well as the Screen Actors Guild, which holds a contract that runs out in June, the Los Angeles Times reported Tuesday.

The DGA and WGA share many concerns, most prominently compensation for work distributed over the Internet, but the chief negotiator for the director's union, Gilbert Cates, is considered friendlier to studios than the negotiators employed by the writers, the Times said.

"We all want a piece of the Internet. The difference is not in what we want but in the tactics we use to get it," Cates said.

A DGA deal could mean bad news for the writers, as Hollywood often operates on "pattern bargaining," where a deal struck with a talent union becomes the model for deals with the other unions. 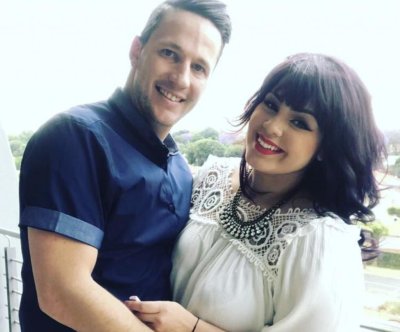 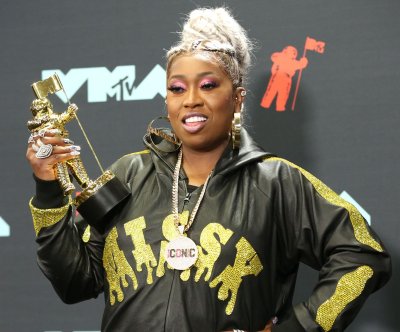 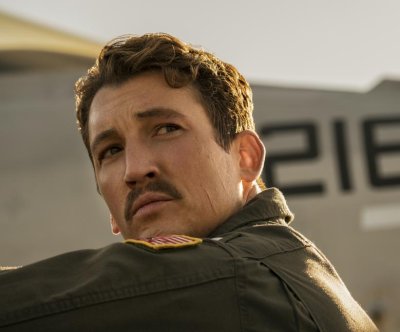