AUVERS-SUR-OISE , France, Oct. 17 (UPI) -- The owner of the Auvers-Sur-Oise country inn where Vincent van Gogh last lived, and died, is trying to raise money to buy an original work by the artist.

Dominique-Charles Janssens, who hails from Belgium, said he would like to see "The Fields" -- one of van Gogh's last works -- hanging on the wall of the attic room where the artist died in 1890, The New York Times reported.

The painting is slated to be auctioned Nov. 7 at Sotheby's in New York. Its value has been estimated at between $28 million and $35 million.

"People have called me a megalomaniac, yet this plan is not my dream, it was the dream of van Gogh," Janssens told The Times.

Seven weeks before his suicide, van Gogh wrote to his brother Theo, "Some day or other I believe I shall find a way of having an exhibition of my own in a cafe."

Janssens is trying to raise money through private donations and by appealing to van Gogh lovers through the Web site, vangoghsdream.org.

The fundraising effort began Oct. 8, but Janssens declined to say how much has been raised so far. 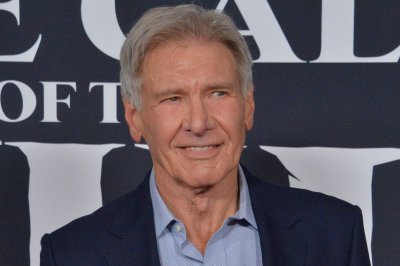