BRENTWOOD, Calif., July 11 (UPI) -- Charles Lane, a character actor appearing in hundreds of film and television roles, has died in his Brentwood, Calif., home at the age of 102.

Lane's sharp face and lanky frame were recognizable to the movie-going public since the 1930s, as he portrayed humorous cranks in films such as "Mr. Smith Goes to Washington," "It's a Wonderful Life" and "No Time for Sergeants," the Los Angeles Times reported Wednesday.

He transferred his talent to television in the 1950s, appearing in programs such as "The George Burns and Gracie Allen Show" and "I Love Lucy." Through the next decades, he appeared in shows such as "Perry Mason," "The Beverly Hillbillies," "The Twilight Zone," "Get Smart," "The Flying Nun," "The Andy Griffith Show" and "Lou Grant."

"He could do so many different parts; he was so versatile," Paramount producer A.C. Lyles said. "People would say, 'Try to get Charles Lane, and if you can't get him, get someone like him.' "

Lane, who died Monday, was preceded in death by his wife, actress Ruth Covell, who died in 2002. He is survived by a son, daughter and a granddaughter. 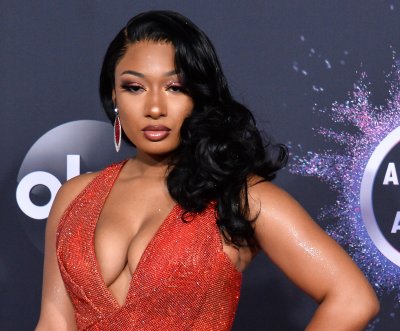 Entertainment News // 4 hours ago
Kane Brown wants to be his 'best' for infant daughter
Feb. 27 (UPI) -- Country music singer Kane Brown discussed how Kingsley Rose, his daughter with Katelyn Brown, inspired his song "For My Daughter." 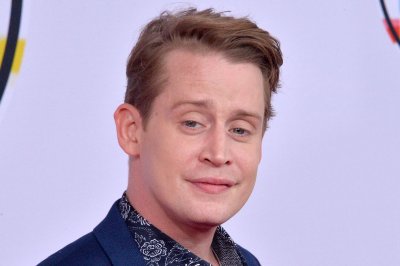 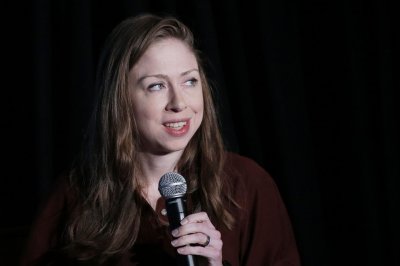