"Riddles," the opening track from "Sinner" -- Jett's first new studio album in 12 years -- offers harsh criticisms of the Bush administration, while other songs deal with intolerance and sexual identity.

"I love writing about falling in love, falling out of love, sex, all those great things I've written about my whole career," notes Jett, who began her career in the mid-'70s with the band the Runaways and is best known for her 1982 hit "I Love Rock 'N Roll."

"But after awhile you want to write about something beyond that, too. I want to speak without being partisan, without saying 'These are the good people' and 'These are the bad people.' I'm just talking about what's going on right now."

Jett will support "Sinner" with performances on this year's Vans Warped Tour, which begins June 15 in Columbia, Md. 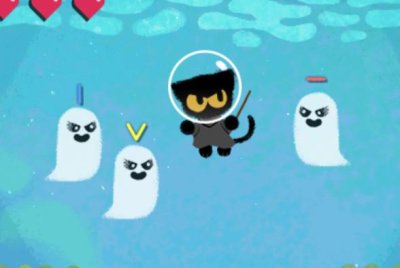 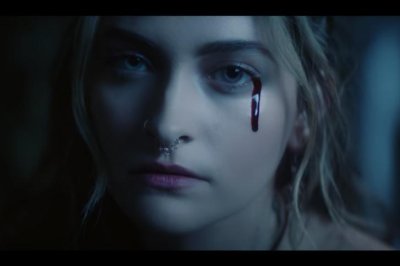