"I'd like to find out who did it," program director John Olsen said. "I'm not happy about it."

Olsen said WBAB's sister station, WBLI, had its signal pirated about two weeks ago and the same song was blasted on its airwaves.

The stunned morning show hosts and technicians were unable to stop the illegal transmission. 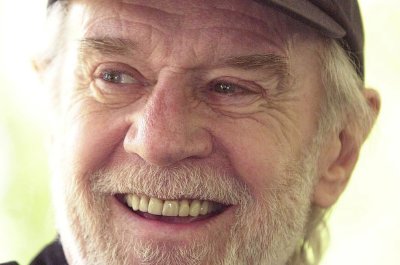