LOS ANGELES, March 8 (UPI) -- "The King of Queens" was not part of CBS' renewal announcement this week because of a contract war with its stars, it was reported Wednesday.

After eight seasons, the contracts of Kevin James and Leah Remini are up at the end of this season, the New York Post said. Both make nearly $500,000 per episode.

"If I were on the air for so long, and my contract was up, I'd be asking them to back the truck up to the bank," an industry source said, noting the series is one of the most popular comedies on TV.

A source close to the situation said talks were under way with the stars, but added the Eye Network is not desperate for comedy hits with new shows like "How I Met Your Mother." 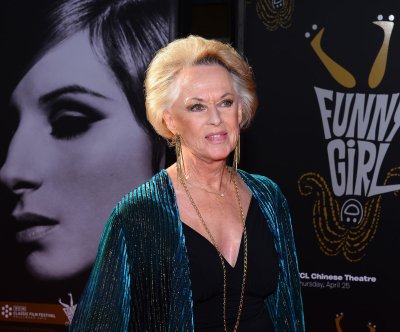 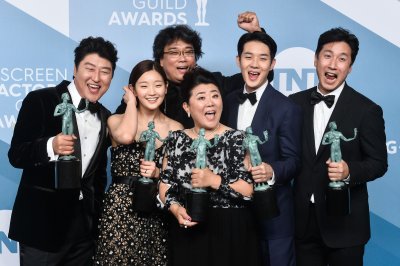