LOS ANGELES, Nov. 2 (UPI) -- Singer Jon Anderson at the start of his U.S. tour says playing solo presents a different kind of challenge from his concerts with the band.

"I've always wanted to try and do a one-man show because it's the opposite to what I've always been doing, and it's a challenge," says Anderson, who begins the U.S. run of his "Work in Progress -- Tour of the Universe" Wednesday in Annapolis, Md.

Anderson's European solo dates are captured on a new DVD, also titled "Work in Progress -- Tour of the Universe." A CD from the U.S. shows will be released in January.

Entertainment News // 2 hours ago
What to stream this weekend: 'Onward,' 'Tales from the Loop,' new music
April 3 (UPI) -- Here's a list of films, shows, music and video games that will be released for streaming this weekend. 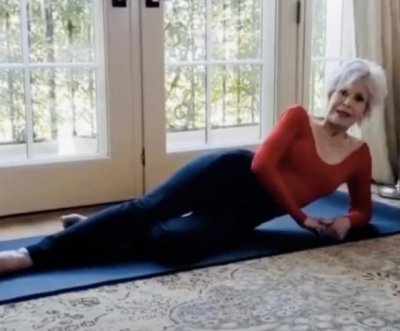 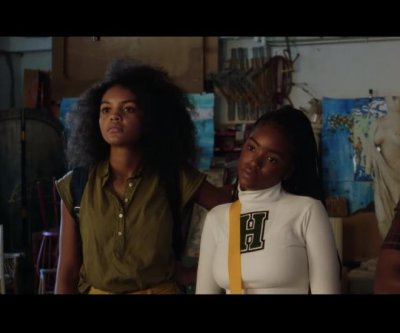 Movies // 4 hours ago
'Selah and the Spades': Amazon shares trailer for teen drama film
April 3 (UPI) -- Lovie Simone and Celeste O'Connor star in "Selah and the Spades," an Amazon movie about a powerful clique at a boarding school.

Music // 4 hours ago
Old Dominion shares 'Some People Do' music video
April 3 (UPI) -- Country music group Old Dominion released a video for "Some People Do," a single from its most recent, self-titled album.

Music // 5 hours ago
MTV launches 'Unplugged at Home' live stream series
April 3 (UPI) -- Alessia Cara performed "Rooting for You," "October" and "A Little More" during the first episode of "MTV Unplugged at Home."

Music // 6 hours ago
Bill Withers, 'Lean on Me' singer, dies at 81
April 3 (UPI) -- "Lean on Me" and "Ain't No Sunshine" singer-songwriter Bill Withers died at age 81 of heart complications.