It is possible the show could end up airing on VH1 as well as its classic spinoff, Variety said.

Plans were also in the works for CDs and DVDs of the series. 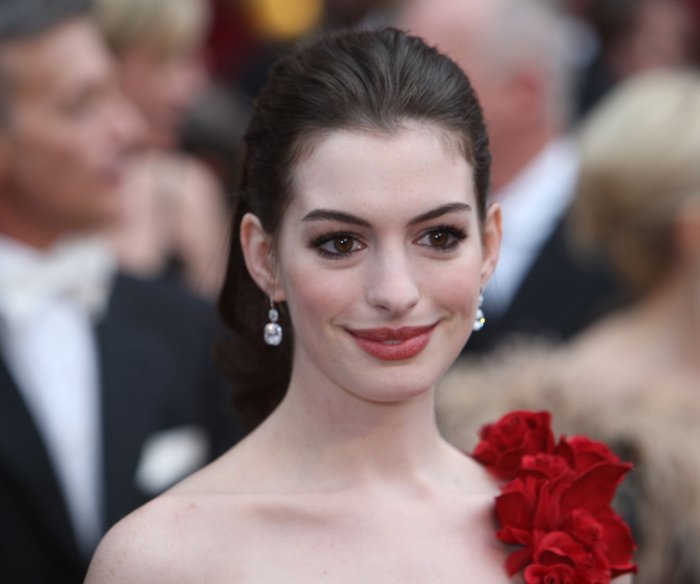