Petersen was born in Evanston, Ill., but his mother was from Minnesota, and his family spent summers there.

"I remember lying in bed in my grandfather's house, listening to the ore boats whistling at night," Petersen told the Duluth News-Tribune. "That sound gets right into your gut. I've always found Duluth to have that kind of drama."

Petersen's cousin, Kevin Hoene, a board member at the Duluth Area YMCA, recruited him for the golf tournament. Hoene said that having a celebrity player got more people interested in forking over $150 for the event.

Petersen planned to auction a day on the CSI set as well. He says that as a starving young actor he often stayed in YMCAs and still works out at one in Los Angeles.

After the tournament, the star hopes to catch a few days fishing with some of his relatives.

Entertainment News // 3 hours ago
WWE suspends Andrade for 30 days
Jan. 28 (UPI) -- WWE announced on Tuesday that United States Champion Andrade has been suspended for 30 days due to a wellness policy violation. 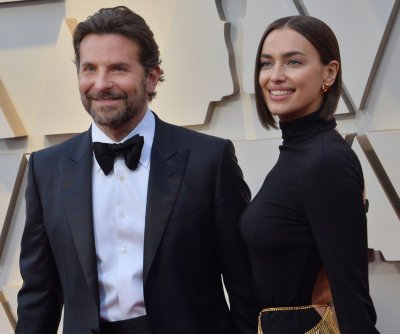