NEEDHAM, Mass., June 19 (UPI) -- An analysis of by Salary.com finds U.S. TV dads are working in more prosperous professions than the TV dads of the Golden Age of television.

In honor of Father's Day, Salary.com's compensation experts took a sampling of 60 TV fathers from the most popular television shows from the past six decades, identified their job and calculated their pay in 2005 dollars. 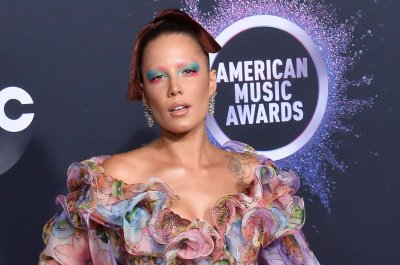