LOS ANGELES, Feb. 16 (UPI) -- One of producer Gil Cates' ideas to shake up the Oscars telecast is drawing protest from some filmmakers, the Hollywood Reporter said Wednesday.

The paper said Cates' plan to change the way some awards are presented -- which will preclude some winners from taking the stage for their acceptance speeches -- is meeting resistance from members of the technical side of the movie business.

Film and sound editor Walter Murch -- who has been nominated for nine Oscars and has won three times -- e-mailed Cates last week with his objection to the new format.

"I would like to protest in the strongest possible terms your decision to not allow 'technical' crafts on stage to receive their Oscars," Murch wrote. "To apply some kind of PMI (People magazine index) to the nominees and make this the criterion for whether they get to go onstage or not and speak to the Academy is disgraceful to the Academy and to all of the people who work in film, whether they are members of the Academy or not."

Another new twist on the conventional way of handing out the Oscars will see all nominees in some categories gather onstage together before the winner is announced.

The Academy Awards will be presented Feb. 27 at the Kodak Theatre in Hollywood, in ceremonies to be televised live by ABC. 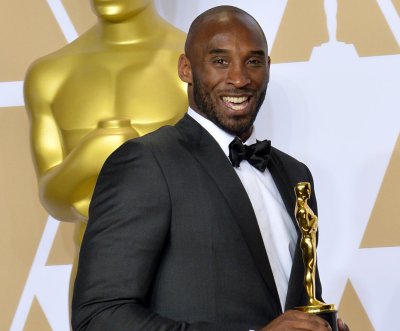