Belushi, in the suit, accused Newmar for "spying on Belushi and his family" and "physical acts of vandalism" directed at Belushi's house in Brentwood, Calif., "Celebrity Justice" reported Tuesday.

The suit also alleges Newmar has "created a nuisance by playing exceedingly loud music whenever Newmar sees Belushi or his family located in the yard of the Belushi residence."

The unneighborly conduct reportedly goes back at least 10 years, with Newmar claiming the TV actor has done his share of unkind acts, including building an unsightly fence that harmed the actress' garden.

Newmar admitted she once threw an egg at Belushi's property out of frustration. 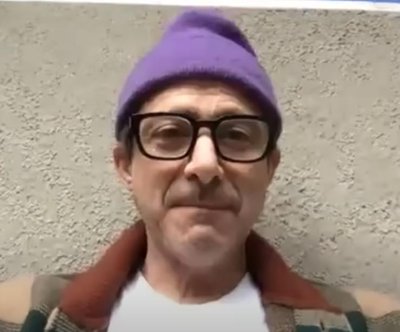 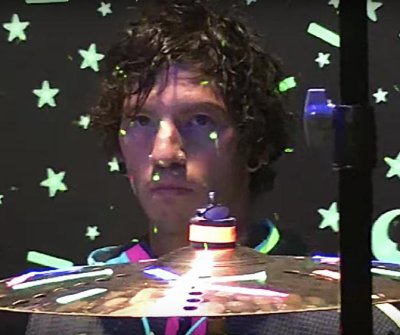