PARIS, Oct. 6 (UPI) -- Dior tied an anti-war theme to its collection of skin-tight army green jackets and camouflaged chiffon dresses on the Paris runway for the spring/summer show.

John Galliano, creative force behind womenswear at Christian Dior for eight years, marched out a "Dior Not War" signage Tuesday as the final design of the collection made its way down the catwalk, Britain's Independent reported Wednesday.

Galliano, who has kept the Dior brand strong during the post-9/11 downturn for luxury goods, had something for everyone.

Strong-shouldered, narrow waist jackets were right for Dior's core, upscale customer, while T-shirts and bikinis in pop art colors, with charm bracelet and belts dripping with enameled fruit, were aimed at a younger, less monied crowd. 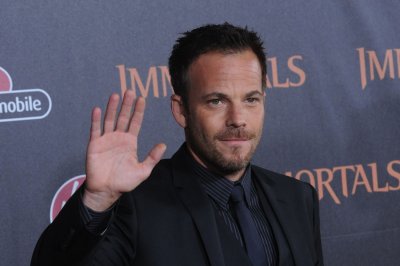