The alleged assault occurred after taping an episode of "All About the Andersons," when the plaintiff said Anderson invited her to his dressing room, where he made suggestive comments, grabbed her genital area and sexually assaulted her.

In July, Anderson was charged with raping a woman who appeared as an extra on "Hustle & Flow," a film he was shooting.

At the time, Anderson's spokesman vehemently denied the charges.

"Anthony is a happily married family man who has never been accused of -- no less involved in -- anything remotely like this, and we are confident that when all the facts come out, he will be completely exonerated," the spokesman said.

Warner Bros. has since canceled "All About the Andersons." 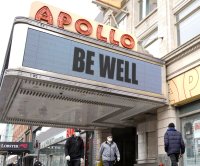 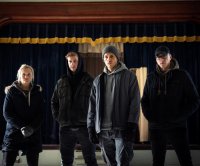 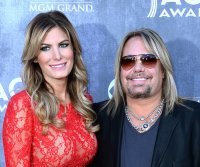