NEW YORK, Aug. 14 (UPI) -- Former TV star Neil Patrick Harris says he was flattered when asked to play himself in the Hollywood comedy, "Harold and Kumar Go to White Castle."

"I was written into the script, so I figured it was best that I play myself," Harris told reporters in New York City. "I was flattered that they asked me to be a part of it."

Harris said he was a little worried that his role was not going to be funny or that it would be at his expense, but it wasn't.

"The guys (John Cho and Kal Penn) were really cool and the cast was really nice and Danny Leiner, the director, had good ideas and the comedy level is very odd and I liked the oddness of it all," he said.

The former "Doogie Howser: M.D." actor, who has starred in the Broadway productions of "Proof" and "Assassins," said he also felt reassured when he heard Fred Willard, Ryan Reynolds and Bobby Lee agreed to appear in the movie. The film centers on two roommates who go to great lengths to satisfy their craving for White Castle hamburgers. 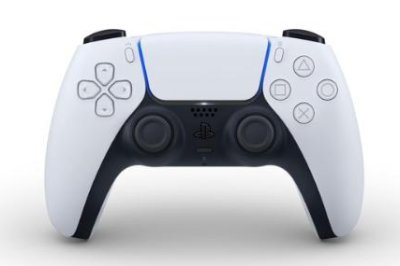