Janet Jackson will be live on BET Awards

Jackson caused a commotion in February when she exposed her right breast on live network TV at the end of the Super Bowl halftime show. Ever since then, and largely because of increasing public and government pressure on broadcasters, awards shows have usually been telecast on a tape-delay basis.

Stephen Hill, BET vice president of music programming and talent, told the Times that Tuesday's telecast from the Kodak Theater in Hollywood will be live -- and he expected the lineup of performers on the show to behave accordingly.

"We're the livest of the live awards shows, absolutely," said Hill. "We've always done a live show, and we see no reason to change. There's no need for concern. We have great confidence and communication with our artists."

The show will be live on the East Coast, but the West Coast broadcast will be on tape. 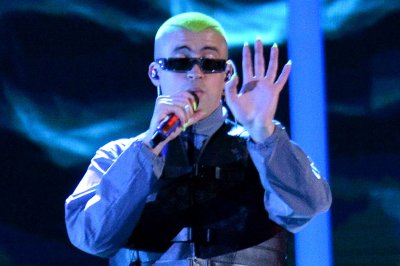