TOKYO, June 11 (UPI) -- A Tokyo court Wednesday ordered probation for a former TV star who stabbed her pro-wrestler boyfriend after he began dating another woman.

The Manichi Shinbum news agency quoted the judge as saying: "She committed the crime only after becoming emotional."

Hara stabbed wrestler Hiroshi Tanahashi in his back at her Tokyo apartment last year when he told her he was dating another woman.

Hara was charged with attempted murder after confessing she tried to kill her boyfriend and then planned to commit suicide. 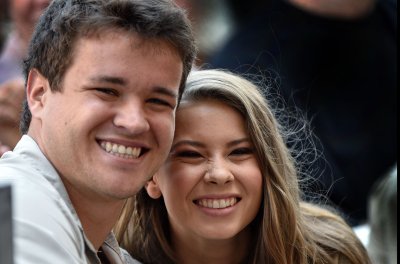