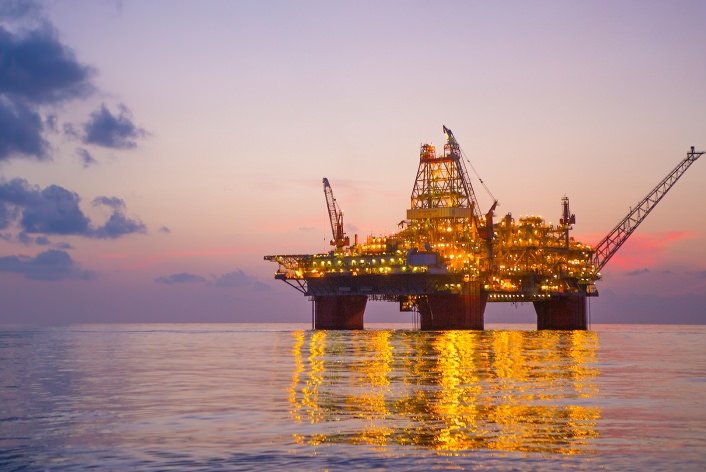 Jan. 9 (UPI) -- BP approved a new phase of its Atlantis field, as well as identified 1 billion barrels of oil in place at the Thunder Horse field and announced two new discoveries near the Na Kika platform that will add a combined 100,000 barrels of oil equivalent to its output in the Gulf of Mexico in coming years.

Recent project startups, including the announced Thunder Horse expansion and a water injection project, in addition to a second platform at its Mad Dog field that will come online in late 2021, will support the projected output growth, BP added.

The company approved the Atlantis Phase 3 development program, in which BP has rights to 56 percent of the field and will cost $1.3 billion. BHP, which holds the other 44 percent, "is expected to make a final investment decision" early this year, BP said.

"The approval for this latest development comes after recent BP breakthroughs in advanced seismic imaging and reservoir characterization revealed an additional 400 million barrels of oil in place at the Atlantis field," BP said.

In addition, BP has identified significant additional oil in place at its Thunder Horse field in the Gulf of Mexico through a recently developed "seismic imaging technique known as Full Waveform Inversion." The method reduces needed exploration time from about a year to just weeks.

"Application of this technology and reservoir characterization has now identified a further 1 billion barrels of oil in place at the Thunder Horse field," it said.

BP also announced "two oil discoveries in the Gulf of Mexico, at the Manuel and Nearly Headless Nick prospects."

The Nearly Headless Nick discovery is in an area operated by the Lousiana-based LLOG exploration company where BP has a 20 percent stake.

BP had announced an expansion of its Thunder Horse field in October.

According to the Energy Information Administration, crude oil production in the Gulf of Mexico was 1.7 million barrels per day in October, the latest figures available.