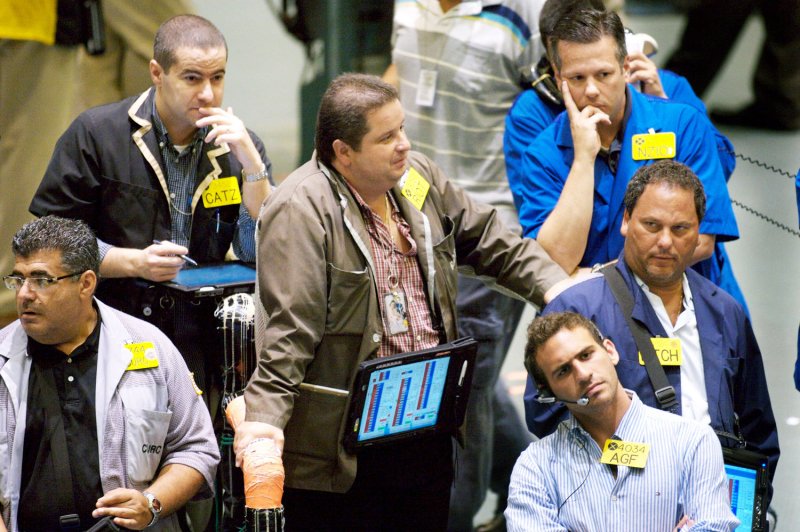 "Last night's API report - which showed big builds for both crude and gasoline - is largely being ignored, with a more bullish report expected from the Energy Information Administration today," Matt Smith, director of commodity research at ClipperData, told UPI.

The EIA will publish official weekly inventory levels later in the day. The official data, freely available, is often different than what is put published by the American Petroleum Institute, normally released a day before and only available to subscribers.

However, concerns about excess supplies of crude oil may continue to add a bearish tone.

In this context, there is even a possibility of crude oil declining with Brent testing the $50 per barrel level, he said.

Current price levels compare with $45.59 per barrel of WTI last Friday, ahead of a volatile week shortened by a Christmas holiday. During the week, oil price plunges just ahead of the holiday were followed by a recovery on the day after Christmas.

Trading in holiday shortened sessions normally is lighter in volume, and this leads to greater volatility.