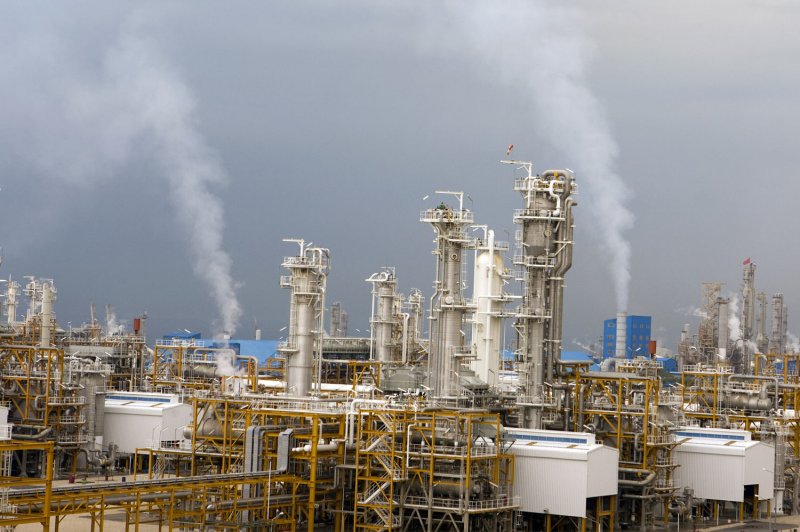 "OPEC is not trying to manipulate the price. It's trying to bring the market to balance," said Mohammed Bin Saleh Al-Sada, Qatar's Minister of Energy and Industry.

He added that low oil prices -- like the world had through much of 2015 and 2016 -- don't equal prosperity for the world's economy.

"That depression of the oil price led to what? (Did it) lead to a better world economy?" he asked a panel moderated by CNBC's Geoff Cutmore at Russian Energy Week in Moscow. "In fact, there was the worst record for the global economy during that downturn in the oil price. Now, during the journey of the recovery in the oil price look what happened -- balance between supply and demand has taken place, the world economy is at its best now."

RELATED U.S. showdown with Saudis could push NOPEC to the goal line

Qatar is responding to the hard line President Donald Trump has taken on the Organization of the Petroleum Exporting Countries for the last several weeks. There's been renewed interest in a so-called NOPEC bill that would allow the United States to sue OPEC.

"President Trump considers that the price is high; he's partly right, but let's be honest, Donald, if you want to find the culprit for the rise in prices, you need to look in the mirror," Putin said.

Another area that's expected to step up production when Iranian oil is taken out of the market is the Permian Basin in West Texas. The shale oil has been largely constrained because of a lack of pipeline infrastructure, which pushes Permian prices below WTI.

The Sunrise Pipeline will begin operating at full capacity in early November.

Oil from that region was trading about $7 a barrel below WTI on Oct. 1. The discount was as high as $17 a barrel in August, the largest deficit in four years. Plains All American LP, which built the Sunrise pipeline, has been buying up futures contracts to fill the line for years to come, which has helped push prices up.