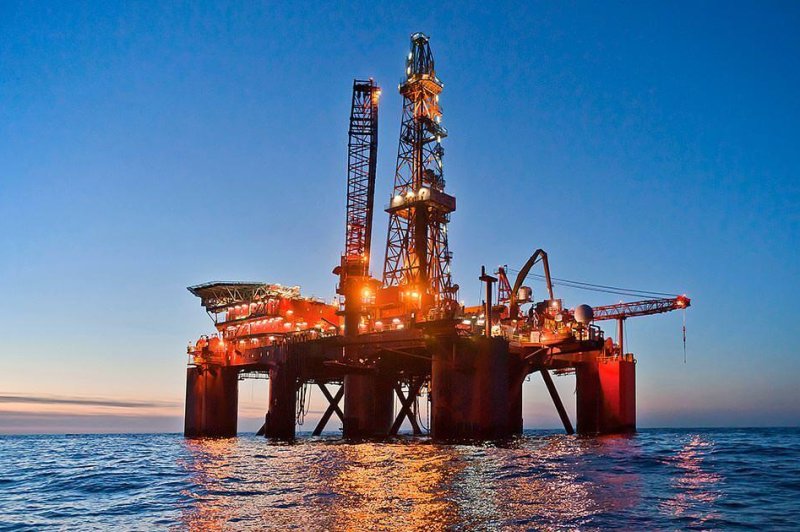 Aug. 27 (UPI) -- The results of an appraisal well in the North Sea drilled by a subsidiary of Lundin Petroleum were better than expected, a Norwegian regulator stated.

The Norwegian Petroleum Directorate, the nation's energy regulator, assessed the results of an appraisal of a discovery proved in 2009. Before drilling, Lundin Norway estimated the discovery held as much as 13.8 million barrels of oil and 14.1 billion cubic feet of natural gas.

After drilling, the NPD's results put the size of the discovery as high 69 million barrels of oil and 70 billion cubic feet of natural gas.

"The licensees will assess the discovery with a view toward a potential application to conduct test production, probably by tying in the appraisal well to existing infrastructure on the Edvard Grieg field," the regulator's statement read.

Lundin's appraisal well was drilled just south of the Edvard Grieg field in the Norwegian waters of the North Sea, the company's flagship operation in the region. Edvard Greig accounted for nearly 80 percent of the company's total production last year.

Dubbed by Lundin as the Rolvsnes prospect, the company's CEO said results from its appraisal well exceeded expectations.

"We will now focus on understanding the full potential of the play and are planning for an extended well test and further exploration drilling," President and CEO Alex Schneiter said in a statement. "This result not only validates our organic growth strategy, but also highlights the continued upside in and around our Edvard Grieg facility."

Lundin stated that its production for the first half of the year was higher than expected and raised its full-year guidance by 5 percent to between 78 million and 82 million barrels of oil equivalent. Its operating costs during the first six months of the year were $3.30 per barrel.

Norway is an important producer for the European economy, designating nearly all of its oil and gas production to the export market.

Oil revenues account for about 14 percent of the Norwegian gross national product. Tax revenues from petroleum activity in the country jumped last year, when compared with 2016, because of higher crude oil prices.