The Chinese Ministry of Commerce on Friday said trade talks with the United States were "constructive and candid."

Aug. 24 (UPI) -- Some easing in multilateral trade tensions, pending strikes in the North Sea and a weaker U.S. dollar added up for a spike in crude oil prices on Friday.

Trade tensions between the United States and China have been met with concerns the disputes could lead to an all-out trade war that would slow the global economy. Those tensions have tended to act as headwinds on the price of oil because a slowdown would drag on demand.

On Friday, the Chinese Ministry of Commerce indicated direct talks with U.S. officials have been "constructive and candid," the official Xinhua News Agency reported.

The easing of tensions was supportive of crude oil prices ahead of the opening bell in New York. The price for Brent crude oil was up 1.41 percent as of 9:15 a.m. EDT to $75.78 per barrel. West Texas Intermediate, the U.S. benchmark for the price of oil, was up 1.52 percent to $68.86 per barrel.

RELATED Oil and gas production up, payrolls down in Texas

The broader market may react later in the day when U.S. Federal Reserve Chairman Jerome Powell addresses central bank officials at the Jackson Hole resort in Wyoming. In minutes from its late July meeting, the Federal Reserve indicated that "concerns about trade tensions had not affected the outlook for U.S. monetary policy."

Nevertheless, the minutes showed some concerns that trade policies were impacting market sentiment. Phil Flynn, a market analyst at the PRICE Futures Group in Chicago, said in a daily emailed market report that some pressure on the U.S. dollar, which has an inverse relationship to the price of oil, could be factored in for the trading day on Friday.

"The pull back in the dollar is also helping oil and if Mr. Powell sounds the least bit dovish, we could see a big move up in oil to end the week," he said. 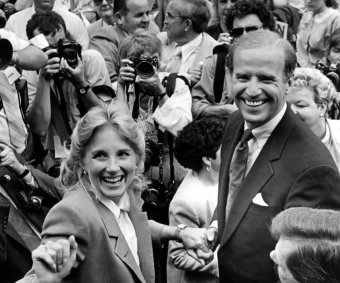