Iran's oil minister said Monday the search was already under way to find a partner to join China at the South Pars natural gas field. 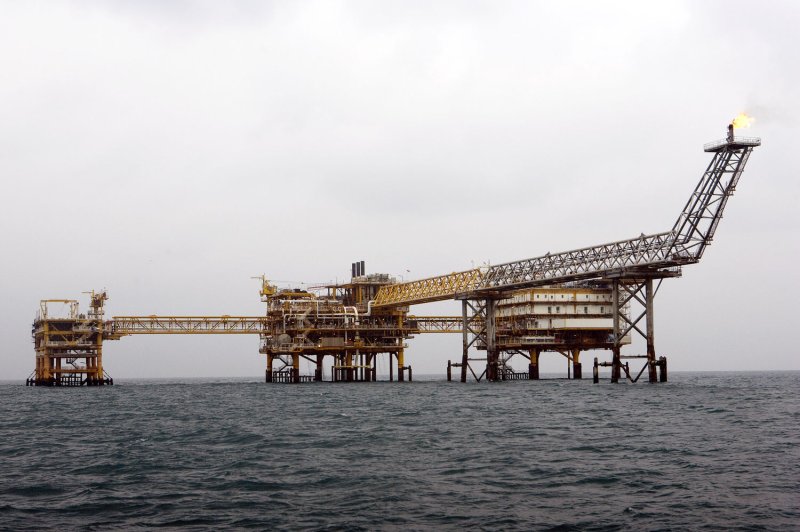 Zanganeh said the process of finding a substitute to take on Total's majority stake in the South Pars project was already under way. Total had no public statement on the decision and did not respond to emailed questions about the move.

Total in July signed a contract with the Chinese partner related to phase 11 of the South Pars gas field off the coast of Iran. The terms at the time were in compliance with European, French and U.S. legislation, but the French company that situation changed when U.S. President Donald Trump withdrew from the U.N.-backed nuclear agreement with Iran in May.

Trump set a clock ticking on sanctions on Iran. By November, U.S. sanctions target Iran's oil sector. While European powers have enacted so-called blocking statute meant to protect companies that still do business with Iran, Trump said that any company engaged with Tehran would be cut off from the U.S. economy.

After Trump left the deal, formally the Joint Comprehensive Plan of Action, the French company said it wouldn't be able to continue at South Pars after November unless it was granted a specific waiver from U.S. authorities.

Total was among the first of the major European energy companies moving into the Iranian energy sector by signing memoranda of understanding with its Iranian counterparts after the U.N. deal was brokered in 2015.

CEO Patrick Pouyanné expressed confidence earlier this year that the South Pars deal with Iran was protected from any new U.S. sanctions. Because it was awarded last year under conditions where it could sign the agreement, he said the company should be grandfathered in and get a waiver from U.S. authorities.

Speaking in May at the Center for Strategic and International Studies, a U.S. think tank, Pouyanné said the U.S. decision on the JCPOA could put the advantage in the hands of U.S. adversaries.

"What would be not good neither for the U.S., nor for Europe, is if that at the end only Russia and China can do business in Iran," he said.

RELATED Iran: If we were Russians, we'd be OK