The government is committed to developing its offshore reserves as quickly as it can, a resources minister said. 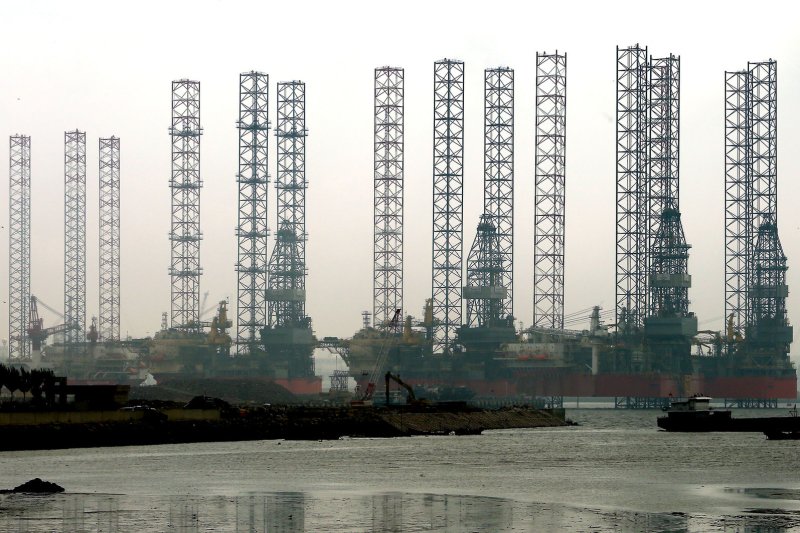 Aug. 17 (UPI) -- The Australian government is committed to exploiting its offshore natural gas deposits as soon as possible, a regional minister said Friday.

Matt Canava, the minister for resources and Northern Australian, said he was calling on national offshore title authorities to assess commercial opportunities offshore.

"The Australian government is committed to developing offshore petroleum resources as early as possible," he said in a statement.

Much industry attention has focused on northwestern Australia. Australian energy company Melbana announced Tuesday that a survey of the Beehive prospect near Darwin, with more than 1 billion barrels of estimated reserves, is complete.

Canava said re-evaluating the prospects for commercial operations in the southeast could unlock even more potential for the country.

"The key to improved domestic gas supplies and lower prices is increasing gas production and supply competition," he said. "This could come from bringing offshore deposits in south-east Australia into a production license as well as adopting the Australian Competition and Consumer Commission's call for state governments to avoid blanket moratoriums of onshore gas developments."

Australia is situated to take advantage of natural gas needs in the expanding Asian economies as well. French supermajor Total in July started operations at the Ichthys liquefied natural gas project off the Australian coast. Gas from the field will be sent to an onshore processing plant that will convert it to a super-cooled liquid form for exports to the Asian market.

For oil, Canava said earlier this month that the potential for discoveries in the Great Australian Bight, off the country's southern coast, could bring in $5 billion a year in payments to the government.

"If commercial amounts of oil or gas were discovered in the Great Australian Bight, it could provide a major boost to the national economy and to the economy of South Australia in particular," he said.