Total makes another LNG splash with Ichthys project off Australia 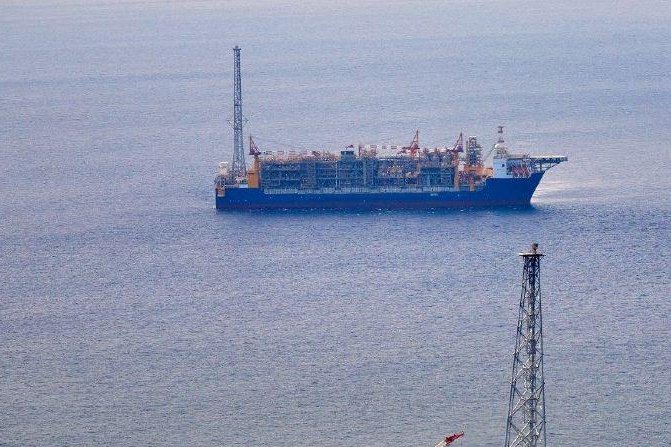 Operations begin at a liquefied natural gas project meant to feed the economies of Asia. For Total, it's another step toward leadership in LNG. Photo courtesy of INPEX

July 30 (UPI) -- French supermajor Total said Monday it took another step toward LNG leadership with the start of operations at the Ichthys project off the Australian coast.

The company said it expected the project to be in service for the next 40 years, with a peak production capacity of 285,000 barrels of oil equivalent per day. Gas from the field will be sent to an onshore processing plant that will convert it to a super-cooled liquid form for exports to the Asian market.

"Ichthys will be an important addition to Total's portfolio in the fast growing LNG market and will also contribute to the group's production and cash flow growth in the coming years," Arnaud Breuillac, the head of exploration and production at Total, said in a statement.

Japanese energy company INPEX is the field's operator. Ichthys gas reaches the shore in a step-wise fashion, moving from the field to a floating production facility before moving through a 550-mile pipeline to Australia's Northern Territory.

The French supermajor in early July paid $1.5 billion to acquire the exploration and production segment of Engie's LNG portfolio. Of note in the purchase was Engie's minority stake in the Cameron LNG facility in the United States, an emerging LNG exporter thanks to its rich shale natural gas reserves.

Total reported output averaged 2.7 million barrels of oil equivalent per day, driven in part by operations in Canada and support from the Yamal LNG project in northern Russia.

During the quarter, the company took a 10 percent stake in a separate Arctic LNG in project in Russia.

Liquefied natural gas has more maneuverability than piped gas. That's important for emerging and expanding economies in many of the island nations in the Asia-Pacific.