From Libya to the North Sea, there are several disruptions across the global market supporting a surge in oil prices so far in July. 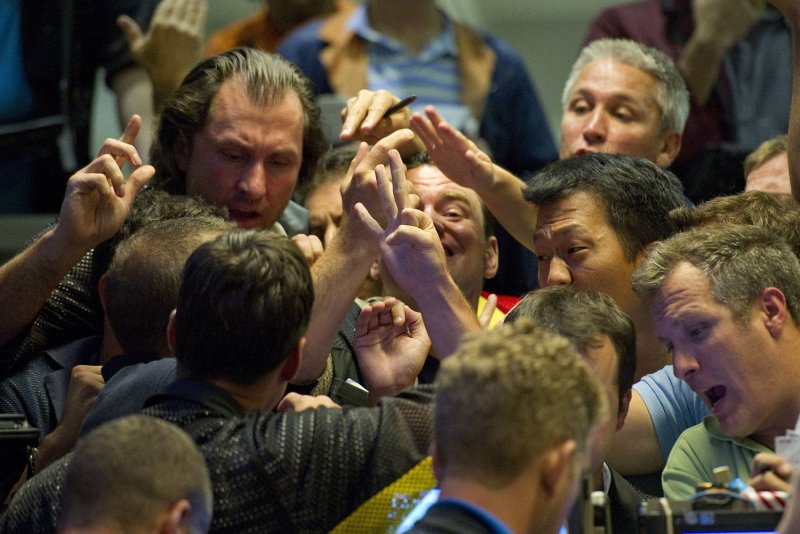 July 10 (UPI) -- In a market with little room for surprises, the price of oil was supported Tuesday by ongoing production woes and work stoppages in the North Sea.

Eskil Eriksen, a spokesman for Norwegian major Equinor, told UPI that part of its operations offshore were impacted by a labor strike staged by offshore unions.

"The strike is affecting three rigs and one vessel currently on drilling and well operations for Equinor on the Norwegian continental shelf," he said. "This has no effect on Equinor operated production."

Hundreds of workers on nine offshore installations in Norwegian waters opted for labor action to press for higher wages on Tuesday. Another 900 workers on 20 installations could take further action July 15 unless a settlement is reached.

RELATED No problem for oil yet in the Strait of Hormuz

On top of that, Giovanni Staunovo, a commodity analyst for UBS, said in response to questions emailed from UPI that Canadian production is stifled as energy company Suncor works to restore operations at its Syncrude processing facility in Alberta, Libyan production is out because of insecurity and protests are curbing output from southern Iraq.

"Supply outages are supporting prices," he said. "Each additional disruption, even if it is small, is one too many in the current environment."

The price of oil will be influenced later in the morning when the U.S. Energy Information Administration publishes its latest monthly forecast. EIA in its last report raised its forecast for the price of Brent crude oil.

Separate data from the EIA later this week offer a snapshot of movements in the domestic oil industry. A survey from S&P Global Platts revealed an expected drain of 4.8 million barrels of oil from the U.S. market last week, which would be further supportive of oil prices if it's accurate.

Platts and the American Petroleum Institute, which publishes its own set of data after the market closes on Tuesday, both forecast large drains last week, though EIA later determined a net gain in domestic crude oil inventories.

Jeff Mower, the director of Americas oil news for Platts, said in an emailed statement that U.S. drains were influenced by market outages elsewhere in the world.

"Those same production losses could also be lifting demand for U.S. crude exports, which climbed to a record high 3 million barrels per day the week ending June 22," he said.