European stability depends on Libyan stability, the president of the European Parliament said from Tripoli. 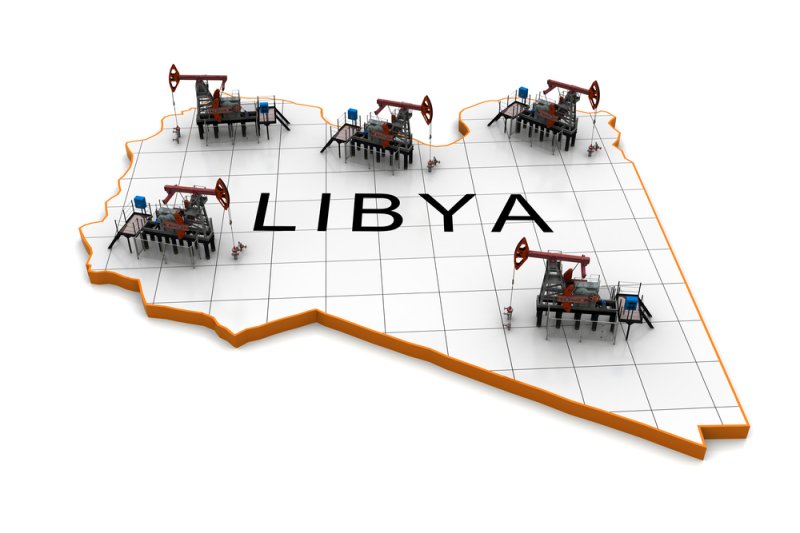 The president of the European Parliament arrived in Tripoli on Monday with a message of support for Libyan security. File Photo by cherezoff/Shutterstock

European Parliament President Antonio Tajani met Monday in Tripoli with Libyan Prime Minister Fayez al-Saraj and President of the High Council of State Khaled al-Mishri. Tajani said his visit was meant to express support for a country still working on unity nearly seven years after former leader Moammar Gadhafi died at the hand of rebels during civil war in 2011.

"Stability in Libya means stability in Europe," he said in a statement. "The European Union must speak with one voice and all our efforts must be aimed at supporting the reconstruction of a state so that it becomes a strong partner."

Several European companies have strong ties to the Libyan energy sector. The Libyan prime minister was on hand last week for the start of gas production from an operation led by Libya's U.N.-backed National Oil Corp. and Italian energy company Eni.

Speaking with German diplomats last week, NOC director Mustafa Sanalla warned the collapse of the Libyan economy would likely impact neighboring countries. The NOC suspended the loading of oil at some of its ports last week after the Libyan National Army moved on export facilities in violation of U.N. Security Council resolutions.

Sanalla said the blockades were costing the country about $67 million per day because of the loss of oil production.

The European leader added he would discuss the migration situation with U.N. officials while in Libya. The International Organization for Migration estimates about 40,000 migrants have arrived in Europe by maritime routes in 2018, nearly six times less than the same period in 2016. At least 100 people died when a dingy filled with migrants capsized off the Libyan coast in late June.

European powers supported NATO-led efforts during the Libyan civil war. Members of the International Energy Agency, which includes European countries, were called on to release oil from their strategic reserves when Libyan oil production was halted during the height of the conflict in 2011.