The U.S. Gulf of Mexico accounted for about 15 percent of total U.S. crude oil production in the first quarter. 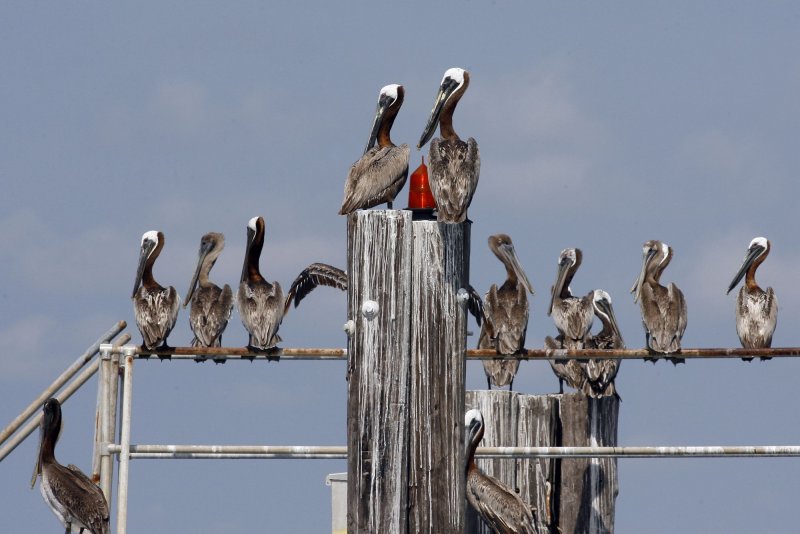 June 20 (UPI) -- Executive action from the U.S. president eases offshore energy planning burdens, an industry group said, though critics said it was a war on oceans.

Trump has been a vocal supporter of expanding access for oil and gas drillers in U.S. territorial waters and keen to erase his predecessor's legacy. Randall Luthi, the president of the National Ocean Industries Association, said the executive action from the Trump administration is supportive of the offshore energy industry.

"The executive order reverses the misguided course of the 2010 National Ocean Policy," he said in a statement. "This renewed broad vision will hopefully encourage productive partnerships, recognizing a wide variety of ocean uses, all leading to increased economic, environmental and energy security for America through job creation, economic activity, and energy development."

First quarter production from the U.S. Gulf of Mexico was around 1.68 million barrels of oil per day, compared with 8 million bpd from the Lower 48 states. A report from the Federal Reserve Bank of Dallas said there's been a lack of investments in offshore production in the United States because the industry is focused on shale oil, which is quicker to bring to production. Some offshore efforts take much longer to bring to development, but can stay in production for decades.

Trump has worked to unravel some of the safety measures implemented after the Deepwater Horizon oil spill in the Gulf of Mexico, one of the worst offshore spills in the history of the industry. Christy Goldfuss, senior vice president for energy and environment at the Center for American Progress, said the Trump administration has been reckless with offshore policies.

"This order is just the latest attack in what has become an all-out war on America's oceans," she said in a statement.