Most of the world's cobalt, a component of EV batteries, is in the DRC, a country suffering through an Ebola outbreak while plagued by violence. 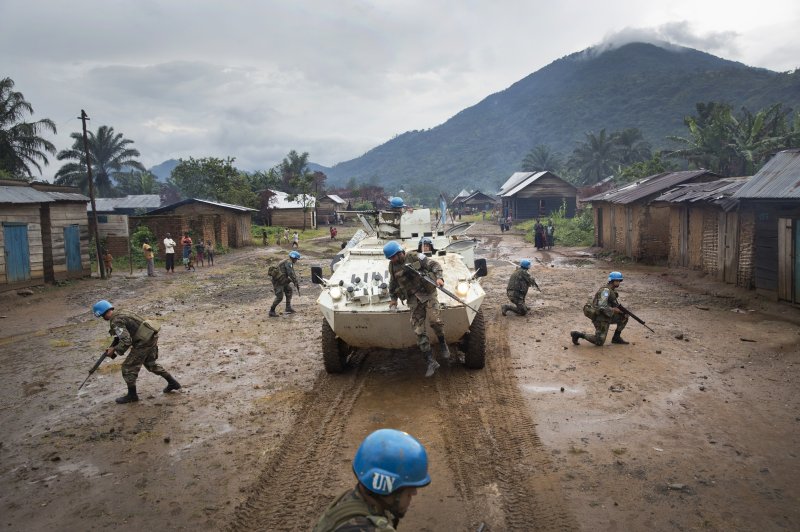 While the EV market is expanding, the backbone of the vehicle itself - the battery - is exposed to geopolitical risk. Photo Courtesy of Sylvain Liechti/U.N. Organization Stabilization Mission in the Democratic Republic of the Congo

May 31 (UPI) -- The global electric vehicle market is expanding, but the supporting metals and refining markets are exposed to risk, an IEA report found.

A report from the International Energy Agency on the global outlook for electric vehicles found sales passed 1 million last year, a record level and a 54 percent increase over 2016. Norway has the largest concentration, with EV sales accounting for 39 percent of new vehicle sales. While electric cars make up only 2.2 percent of the Chinese market, the volume means the country leads in terms of global sales.

"So far, EV deployment has mostly been driven by policy," the IEA's report read. "The main markets by volume - China -- and sales share - Norway -- have the strongest policy push."

Ten countries, which combine to represent more than 60 percent of the global EV market, last year endorsed a push to reach a 30 percent market share for electric vehicles by 2030. In order to make further advances, the IEA said battery chemistry needs to evolve because of supply issues with elements like nickel, lithium and cobalt, which provide the backbone for the batteries used in electric vehicles.

"The supply of cobalt is particularly subject to risks as almost 60 percent of the global production of cobalt is currently concentrated in the Democratic Republic of Congo," the report read.

The U.N. High Commissioner for Refugees in March said refugees fleeing DRC to neighboring Uganda were relaying stories of "horrific inter-ethnic violence and sexual abuse." More than 75 percent of those displaced by violence in the DRC are women and children who are providing accounts of widespread rape and murder.

Regional conflict in part stemmed for an uprising by M23 rebels in DRC, former soldiers who accuse the government on reneging on a 2009 peace agreement. More recently, DRC has been plagued by an outbreak of Ebola.

Outside of the region, cobalt refining and processing is limited almost exclusively to China.

"Even accounting for ongoing developments in battery chemistry, cobalt demand for EVs is expected to be between 10 and 25 times higher than current levels by 2030," the IEA's report read. 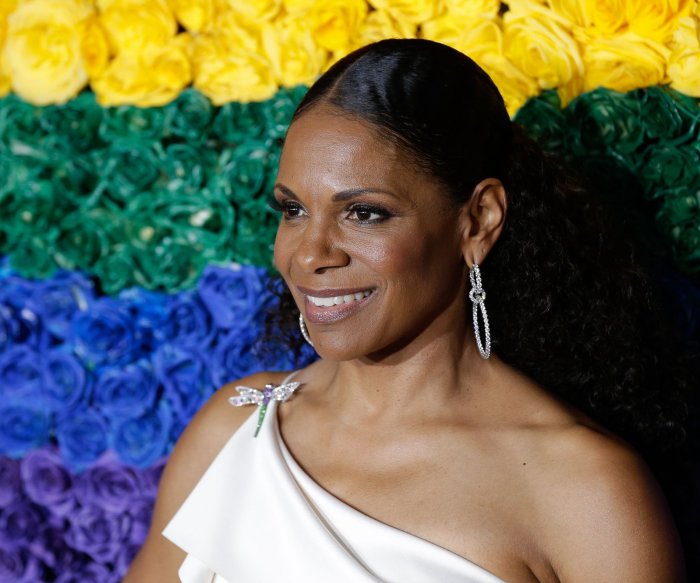