Coupled with the potential for Iranian oil declines, Venezuela's slumping output has pushed the price of oil toward multi-year highs. 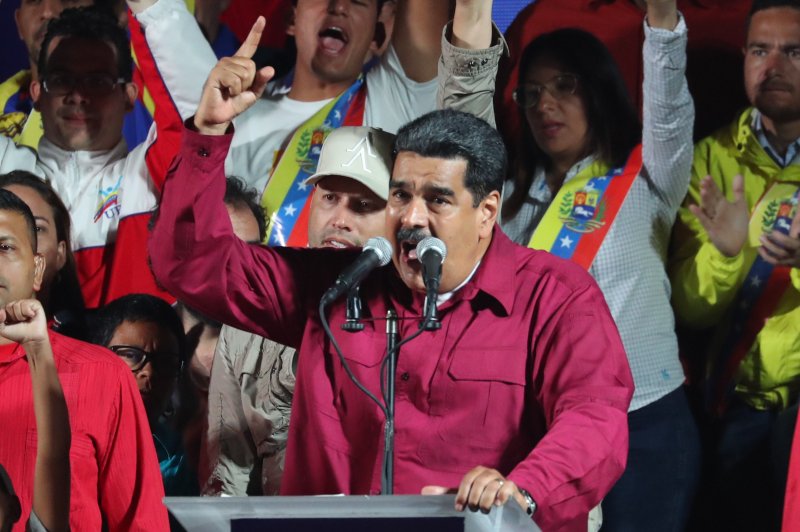 Leaders of the G7 jointly condemn elections that secured another six-year term for Venezuelan President Nicolas Maduro. Sanctions pressures and mismanagement from the OPEC member are behind recent spikes in crude oil prices. File Photo by Miguel Gutierrez/EPA-EFE

The leader of the Group of Seven powers -- Canada, France, Germany, Italy, Japan, the United Kingdom, and the United States -- issued a unified statement rejecting the results of a weekend election that secured another six-year term for Nicolas Maduro.

"The Venezuelan government has missed the opportunity for an urgently needed political rectification," the joint statement read.

Presidential elections during the weekend were widely characterized as illegitimate. By moving elections forward, Maduro worked to disarm the opposition. A year ago, the U.S. Treasury Department characterized Maduro as "a dictator" and, on Monday, U.S. President Donald Trump signed executive action that put further pressure on his regime.

Before the election, U.S. Treasury Secretary Steven Mnuchin said that instead of reforming, Maduro was trying to get around existing sanctions by using a digital currency and tightened the sanctions noose further as a result.

Undeterred, the state oil company, PDVSA said through its official Twitter account that Maduro has continued to support the cryptocurrency.

The only Latin American country in the Organization of Petroleum Exporting Countries apart from Ecuador, Venezuela's oil production is at historic lows because of sanctions pressure and mismanagement. Coupled with U.S. sanctions pressure on Iran, one of OPEC's top producers, crude oil prices may be approaching the point of economic concern.

In response to concerns about global energy security, the International Energy Agency said it was ready to act should the market situation warrant an extraordinary response. IEA members have been called on in the past to release emergency oil stockpiles to offset shortages. 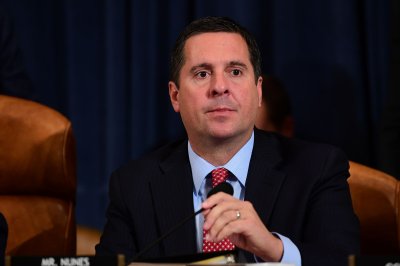