Cuba gives one of the permits needed for oil drilling

Melbana Energy Ltd., one of the few foreign energy companies working in Cuba, secured an environmental license for onshore work. 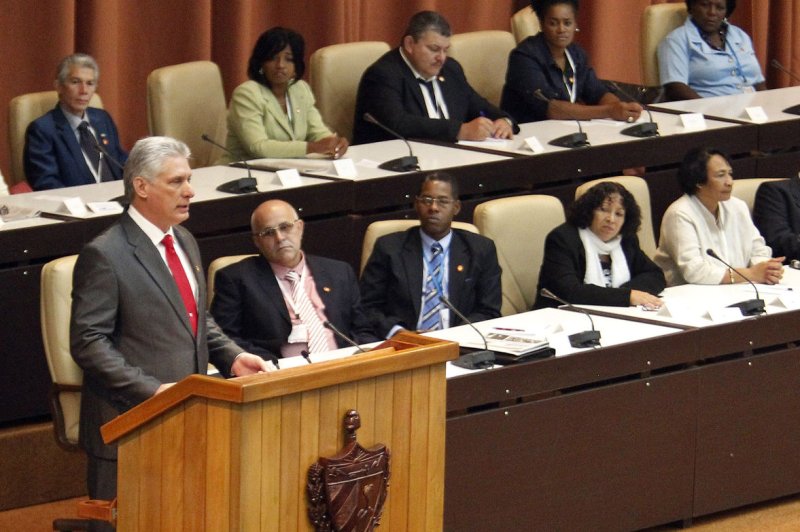 April 30 (UPI) -- The Cuban government has signed off on an environment license that could pave the way to drilling for oil onshore, an Australian energy company said.

Melbana Energy Ltd., which changed its name last year from MEO Australia to broadcast a Caribbean flair, said the Cuban Ministry of Science and Technology gave it the environmental license for planned activities at its Alameda-1 exploration well on the north shore of Cuba.

"Our Cuba and Melbourne-based drilling team is continuing to progress the necessary permits through the well-defined Cuban regulatory process," Melbana CEO Robert Zammit said in a statement. "We are pleased to reach this milestone and look forward to finalizing all regulatory approvals for the Alameda-1 well."

Melbana's is targeting a reservoir with more than 2.5 billion barrels of oil in place at its Alameda-1 prospect near the northern coast of Cuba. The environmental license is part of the regulatory requirements needed before the company can start drilling.

The company in early April completed a tender for a drilling rig that could be deployed later this year. Bids are under review while it looks for outside partners to buy into its Cuban portfolio.

The company estimates it would cost at least $20 million to drill two wells in Cuba, higher than previous estimates. A share placement over the last quarter generated about $2.1 million in capital to use to fund operations in Cuba, as well as those closer to home at its Beehive prospect in New Zealand.

The Cuban election committee nominated First Vice President Miguel Díaz-Canel on April 18 to serve as the next Cuban president, succeeding Raul Castro to become the first person in decades outside the Castro family to lead the island nation. In a swearing-in ceremony, Díaz-Canel suggested he'd stick close to the Castro legacy with Communist Party ideals.