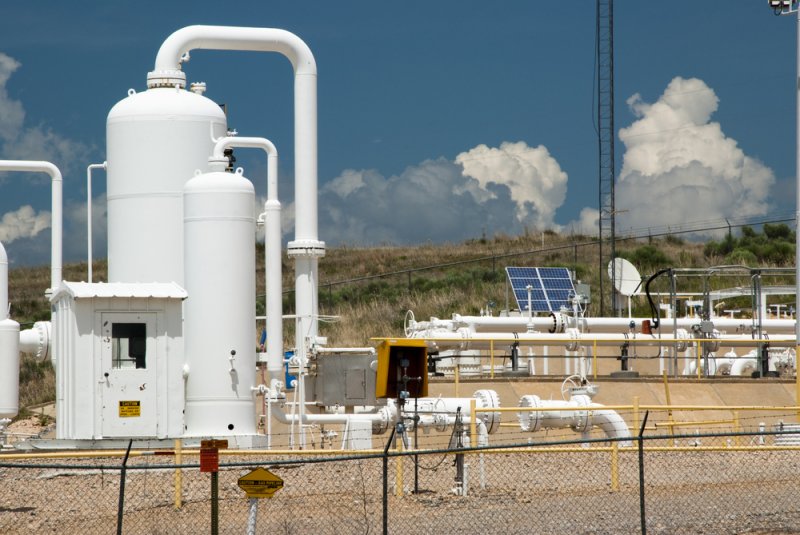 The National Energy Board, the Canadian regulator, reported the number of LNG cargoes to the country's only LNG import terminal -- the Canaport facility in New Brunswick -- is down 88 percent from its peak rate in 2011.

As natural gas production in the United States increases, and as pipeline access to Canada improves, the country needs to import less of the super-cooled gas from overseas suppliers. Historically, Canada has imported LNG from countries like Qatar, the world's top LNG producer, Norway and Egypt.

RELATED U.S. on pace to become a leader in LNG exports

At peak capacity, the New Brunswick terminal brought in an average of 324 million cubic feet of natural gas per day in LNG equivalent. Last year, the volume dropped to 39 million cubic feet per day, about 4 percent of its maximum capacity.

The NEB stated that shale natural gas technology in North America has diminished the appetite for LNG and left some import infrastructure under-utilized. Total U.S. natural gas production, meanwhile, is on pace to average 81.7 billion cubic feet per day, beating last year by 11 percent and setting a new record if forecasts are accurate

Both countries aim to start exporting their own gas outside North America. LNG Canada, a joint venture between Shell and Asian energy partners, said in 2016, however, it was delaying a final investment decision indefinitely for an LNG terminal in British Columbia.

Shell teamed up with its Asian partners in 2012 to develop a proposal for an LNG export hub in western Canada. The project would consist of two LNG processing units that could produce as much as 6 million tons of super-cooled gas per year each and, with Asian economies among the largest consumers of LNG in the world, Shell's partners at the time said the project would be a valuable asset.