Federal regulators proposed a scale-back of some of the oversight over safety measures for offshore drilling in late December. 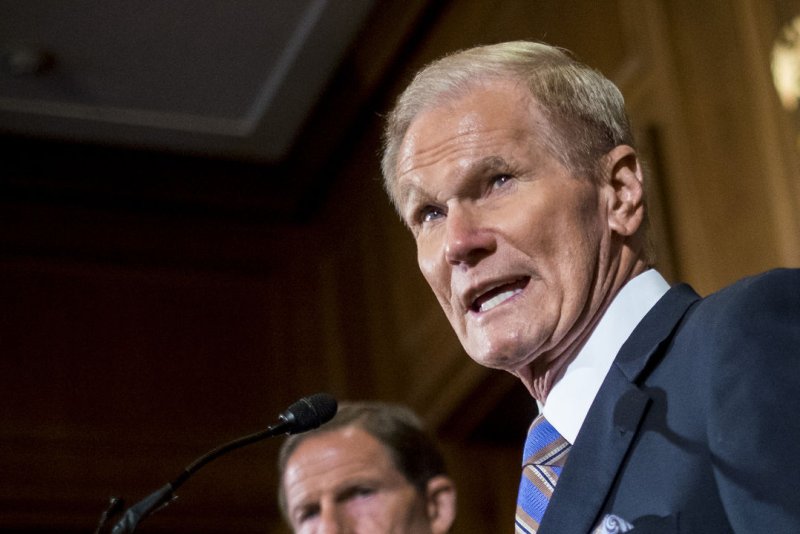 Jan. 30 (UPI) -- A senator from Florida, a state at the heart of debate over President Trump's offshore drilling plans, said the roll-back of safety standards lacked guidance.

In late December, the Bureau of Safety and Environmental Enforcement published a proposed change in the rules for offshore oil and gas drilling that would amend parts of the oil and gas safety regulations to remove the requirement for a third party to certify that certain safety devices are "designed to function in the most extreme conditions to which it will be exposed and that the device will function as designed."

After the Deepwater Horizon accident, which left 11 rig workers dead, the Interior Department, the parent agency for the BSEE, has issued rules on safety measures like the blowout preventer and well-casing pressures. Most of those rules were in force the day before Election Day 2016 and since then, the department said it found some of those provisions were "potentially unduly burdensome" and did little to actually improve safety or protect the environment.

In a letter to Interior Secretary Ryan Zinke, U.S. Sen. Bill Nelson, D-Fla., offered his formal comments on the BSEE proposals. Nelson, long an opponent of more offshore drilling, said the BSEE now leaves oversight with the industry, a condition that was in place when the Deepwater Horizon incident occurred.

"There is absolutely no discussion on specific concerns expressed by operators, other than they find the rules burdensome," the senator's letter read. Furthermore, he said, there's been no discussion on how rescinding federal oversight would ensure the same level of offshore safety.

BP in 2012 claimed Halliburton, which owned the Deepwater Horizon, destroyed test results regarding cement used to seal the well beneath the rig. Halliburton said the charges were baseless, though a report from U.S. regulators determined the blowout that led to the explosion that sunk the rig was in part because of a faulty cement barrier.

Florida is at the center of debate over President Donald Trump's offshore drilling proposal, which would open up nearly all of U.S. territorial waters to drillers starting as early as next year. Shortly after the plan was released, Zinke told Florida Gov. Rick Scott, who may be challenging Nelson's seat, that Florida was removed from consideration.

RELATED So what exactly are the offshore drilling plans, Florida senator asks

Walter Cruickshank, the acting director of the Bureau of Ocean Energy Management, later testified that Florida, however, was still under drilling consideration. Led by Nelson and Marco Rubio, R-Fla., a bipartisan group of Florida senators called for immediate federal action.

"We object to any efforts to open the eastern Gulf of Mexico to drilling, and we urge you to remove this area from the five-year plan immediately," their statement read.