In its first-ever sustainability report, Pioneer Natural Resources says it will use science to educate legislators. 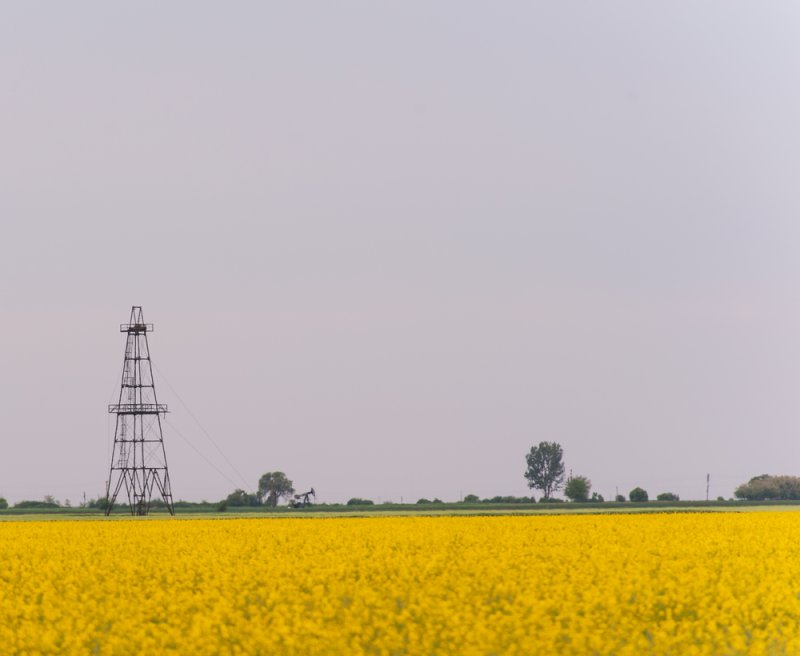 Dec. 21 (UPI) -- In its first-ever report of its kind, U.S. shale company Pioneer Natural Resources said it wanted to become an oil and gas leader, but in a sustainable way.

"Climate change is an important concern for Pioneer and our stakeholders, and our strategy is to proactively manage our environmental footprint and emissions," President and CEO Timothy Dove said in a statement. "We are committed to working with industry and communities to address our impacts to the environment while ensuring the supply of sustainable, abundant and affordable energy."

Pioneer published its inaugural sustainability report Thursday, setting a mission of becoming a leading producer that also embraces environmental stewardship. With more than 20,000 drilling sites in its portfolio, the company said it set a goal of producing 1 million barrels of oil equivalent per day by 2027.

The company's announcement came three days after a coalition of conservation and tribal groups sued the federal government after U.S. President Donald Trump suspended a rule meant to reduce the release of methane, a potent greenhouse gas, during drilling operations.

In its sustainability report, Pioneer said it was committed to going beyond applicable federal and state laws designed to reduce emissions.

"Our goal is to continue raising the bar regarding environmental performance standards on soil, water, waste and air emissions," the report read.

On Tuesday, energy and mining company BHP Billiton said it was reviewing its relationship with industry trade groups, including the U.S. Chamber of Commerce, because of the company's position on climate change. The Paris climate agreement, the Australian company said, "provides a solid long-term foundation" for progress in the fight against climate change.

The Paris climate deal isn't mentioned in Pioneer's sustainability report. According to the Center for Responsive Politics, Pioneer last year donated $660 to the Trump candidacy and $2005 to Hillary Clinton's, the Democratic candidate and former secretary of state. Joe Barton, a Republican from Texas, was the largest recipient last year with $36,482 from Pioneer.

A pro-oil president, Trump has faced a steady kickback from conservation groups wary about concessions to the oil and gas industry. A tax overhaul steered by majority Republicans included a provision to open parts of an Alaskan wildlife refuge to drilling.

In reference to climate legislation, Trump in his National Security Strategy said there was "an anti-growth energy agenda" that conflict with U.S. economic interests.

Pioneer added that a comprehensive scientific analysis was part of its strategy to reduce its impact on the environment in a cost-effective way.

"Science is also the basis of Pioneer's efforts to educate legislators, regulators and the public to inform them regarding potential government action and enhance our community relationships," the report read.