The oil ministry said parts of the north-bound pipeline were rendered inoperable during the fight against the Islamic State. 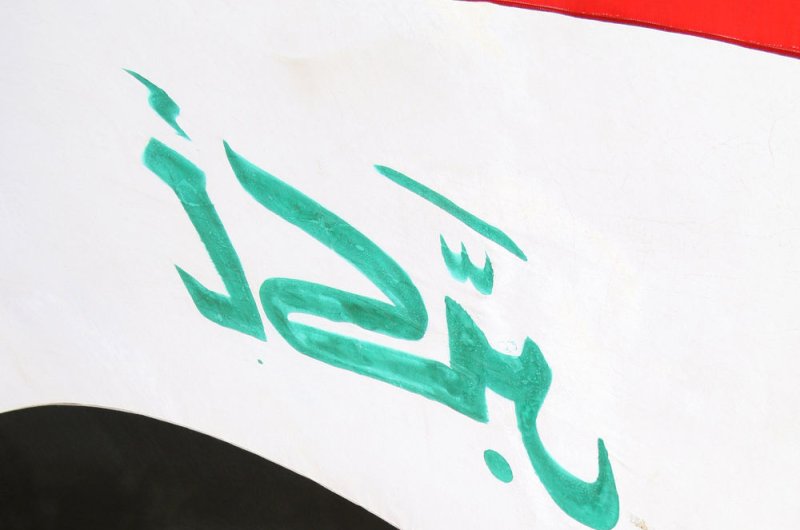 Nov. 27 (UPI) -- The Iraqi oil ministry said Monday it was looking at documents related to the reconstruction of a crude oil pipeline extending north from Kirkuk.

The ministry's spokesman, Assim Jihad, said the order was given for "concerned companies and authorities" to prepare the documents related to the reconstruction of a pipeline meant to carry crude oil from Kirkuk to the Turkish sea port at Ceyhan on the Mediterranean Sea.

"The specialized companies will be invited for this purpose in the near future," the ministry said in a statement.

Iraqi forces in early October took control over oil fields in Kirkuk, a territory of dispute between the federal government and the semiautonomous Kurdistan Regional Government. The seizure followed a contentious referendum for independence in the Kurdish territories, which coincided more or less with the Iraqi liberation of northern territory from the terrorist group calling itself the Islamic State.

Crude oil from northern Iraq flows primarily by truck and through a pipeline from territory controlled officially by the KRG to Ceyhan. A second pipeline runs north from Kirkuk, though the ministry spokesman said it was damaged so badly by Islamic State militants that parts of it would need to be rebuilt.

Representatives from the Turkish Ministry of Energy met last week in Baghdad with their Iraqi counterparts and members for the Iraqi state oil marketing company. According to the ministry spokesman, oil in Kirkuk was high on the agenda.

British energy company BP suggested in October it was in broader talks with efforts in Kirkuk, though so far has been tight lipped in its potential role in northern Iraq. The pipeline in question could carry between 250,000 and 400,000 barrels of oil per day north if completed as designed.

Iraq is one of the largest producers in the Organization of Petroleum Exporting Countries and party to the multilateral effort to balance an oversupplied market for oil with voluntary production cuts, though it's been a reluctant contributor. OPEC ministers meet later this week to review the duration of the agreement.