Oil prices continue streak, but ceiling may be approaching

"The bulls have it right now," one analyst told UPI, as declining inventories and a small slump in U.S. production indicate supply-side strains are easing. 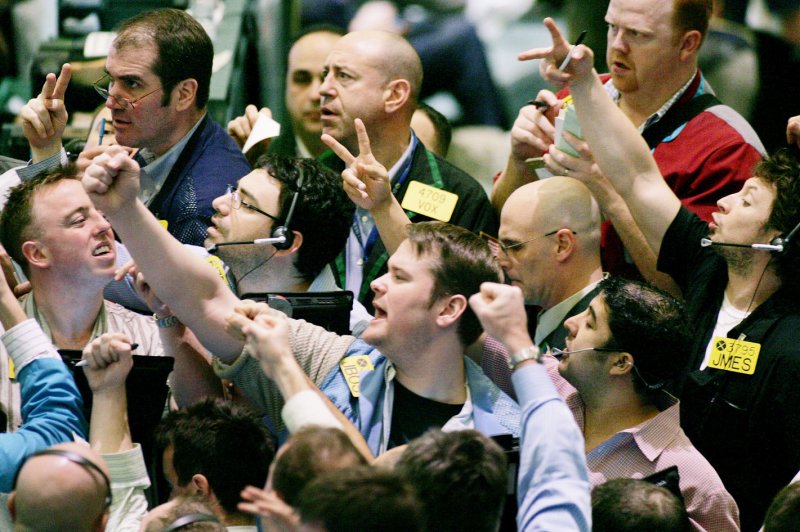 The rally continues for Brent crude oil prices above $60 per barrel, the momentum may be carrying the day over fundamentals. File photo by Monika Graff/UPI. | License Photo

Nov. 1 (UPI) -- Oil prices continued their push Wednesday above multi-year highs on stronger demand and a narrowing glut, but the rally may be brushing up against a ceiling.

"Global demand is exceeding supply and the forward crude curve is signaling higher prices ahead," Phil Flynn, a senior market analyst for the PRICE Futures Group in Chicago, said in an emailed market report.

The draw reported in the United States, the world's largest economy, came after the government reported a drop in crude oil production. The U.S. Energy Information Administration said crude oil production in September averaged 9.2 million barrels per day, a 0.3 percent drop from the previous month. By percentage, the largest decline came from offshore production.

Ole Hanson, the head of commodity strategy at Saxo Bank, said in response to questions from UPI that the "bulls have it right now" on news that members of the Organization of Petroleum Exporting Countries are strictly adhering to a pledge to ease supply-side strains, adding Saudi Arabia seems to be willing to do whatever it takes to support higher prices.

With Brent above $60 per barrel, he said it seems most producers feel comfortable.

"Momentum can easily drive a market beyond what is fundamentally justified and a continued rally above $60 would in our view represent such a development," he said.

Most U.S. metrics are skewed still by hurricanes that swept through southern states and island territories last month, which would in part explain the slight drop in crude oil production last month. Payroll processor ADP reported private-sector employment increased by 235,000 from September to October, which only in part was a response to post-hurricane recovery.

"Looking through the hurricane-created volatility, job growth is robust," Mark Zandi, chief economist of Moody's Analytics, said in a statement.