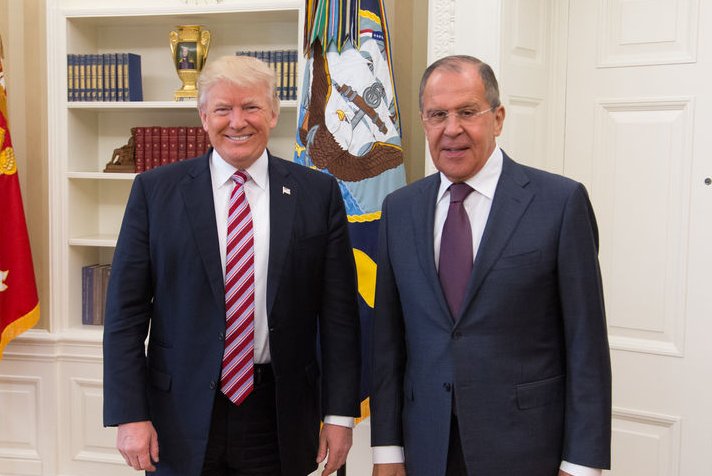 Oct. 31 (UPI) -- U.S. sanctions are designed as a tool to gain leverage in the European economy and energy sector in general, Russia's foreign minister said Tuesday.

"On the pretext of fighting against a Russian threat Washington not only tries to mend so-called Atlantic solidarity, not only to make Europeans increase defense spending, but also to gain a stronger foothold in the European economy and energy industry, to downgrade our joint projects in energy, and to elbow Russia out of the energy markets," Russian Foreign Minister Sergei Lavrov was quoted by Russian news agency Tass.

The U.S. State Department published a list of 39 sanctioned Russian companies and government entities, most of which had ties to defense and intelligence. The list was a result of legislation signed in August by President Donald Trump.

Trump in his signing statement from August expressed reservations about the bill's impact, saying it encroached on his authority and would harm U.S. interests as they relate to Russian diplomacy and outreach with European allies.

Wintershall is in the Gazprom-led partnership working to expand the twin Nord Stream natural gas pipeline system through the Baltic Sea to Germany. Russia meets about a quarter of the gas needs for the European Union and Lavrov said Tuesday exports to those markets were at an all-time high.

"We are natural, interdependent partners in the energy sector," he said. "Russia's uninterrupted hydrocarbons supplies to Europe provide competitive advantages to EU countries."

RELATED LNG facility in Lithuania to open by year's end

The U.S. sanctions formalized last week, he said, are the main obstruction to Russia's foreign reach.

"It is up to the Europeans to decide if they really need antagonism in relations with Russia," he said.

Polish Oil & Gas, known by its acronym PGNiG, this year closed on a deal to accept LNG from Cheneire Energy, which owns a terminal in Louisiana that's the only one with the permits necessary for current exports of U.S. natural gas. 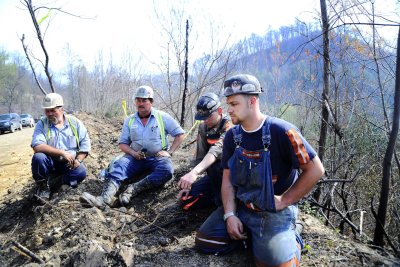 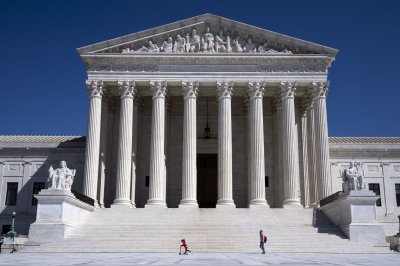