The industry in the state is growing even though oil prices are low by historical standards, a state energy regulator said.

Texas oil and gas industry has proven its strength during tough market times, the head of a state energy regulatory agency said. File Photo by ekina/Shutterstock

Sept. 21 (UPI) -- Even though the price of oil is low by historical stands, a state energy official in Texas said the oil and gas sector there has been extraordinarily resilient.

Texas is the No. 1 oil producer in the country and accounts for about a quarter of the total U.S. natural gas production. When oil prices moved below $30 last year, the sector faltered as companies spent less on oil and gas production.

Christi Craddick, the head of the regulatory Railroad Commission, said producers working in the state have learned, however, to do more with less.

"Even through the recent downturn, the Texas oil and gas industry has shown extraordinary resilience," she said in a statement. "Because of your ingenuity, we're seeing industry growth today despite the price of oil."

The Permian shale basin in Texas is more resilient to the type of depressed market that sidelined investments last year and considerable gains are expected this year. A report last month from global consulting firm McKinsey & Co. found that, under a scenario where the price of oil moves above $60 from 2019, output from the Permian shale in particular could drive about 20 percent of the growth in exploration through 2021, in part because efficiency has improved.

A drilling productivity report from the U.S. Energy Information Administration showed declines are expected in the Eagle Ford and Permian shale basins in Texas by October, though data are likely skewed by the impact of Hurricane Harvey, which hit Texas in late August. Trend lines show steady production gains from both, though monthly additions from one average rig have moved lower at least since late 2016.

The Federal Reserve Bank of Dallas said the state economy is expanding. Oil and gas employment was up 11.7 percent in August when compared with last year. In the August Beige Book, which offers a summary of current economic conditions, energy firms in Texas said they "the rig count to remain flat or fall slightly through year-end." 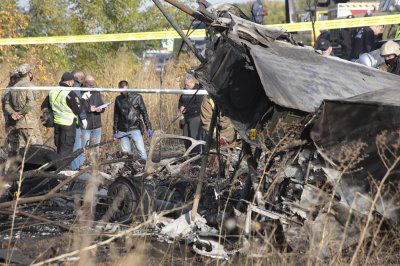 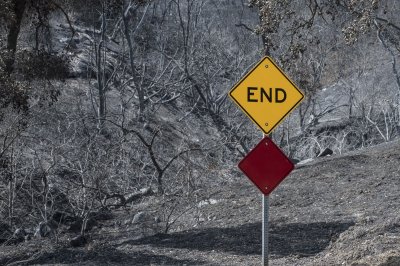